How Lions Earn Their Title 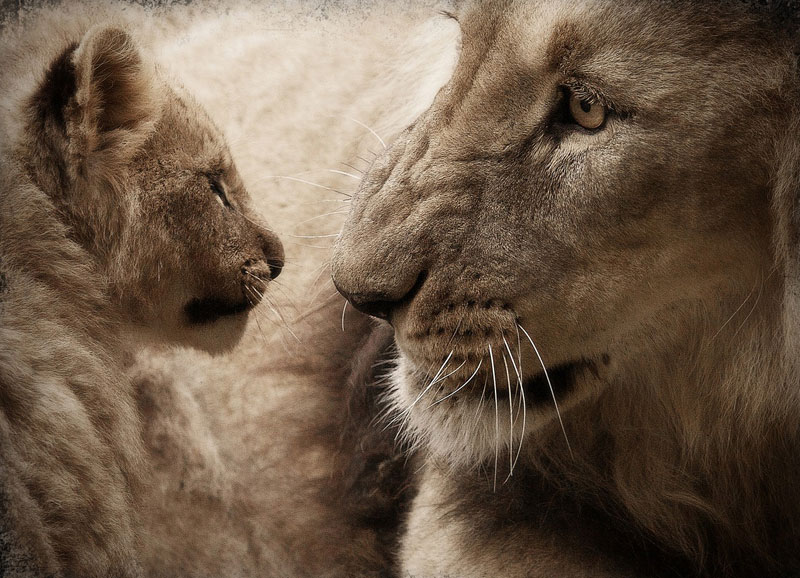 Fascinating! How do you do that?

It’s the 17th of December and time to take a break from those never-ending holiday preparations.

Here at Wildmoz bush camp, the nights are punctuated by the roaring of lions. At daybreak, the big cats are still at it as they seek out a cozy spot to sleep-off the night’s success story.

We thought it might be fun for you to find out just how much you may know about The King of The Beasts? So here a picture story for you. 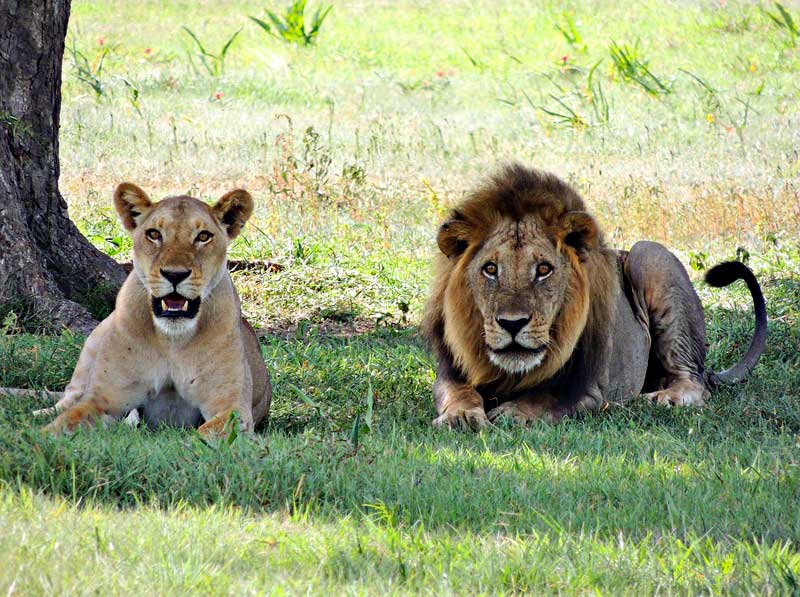 The lion kingdom is a true Mom-n-Pop operation. 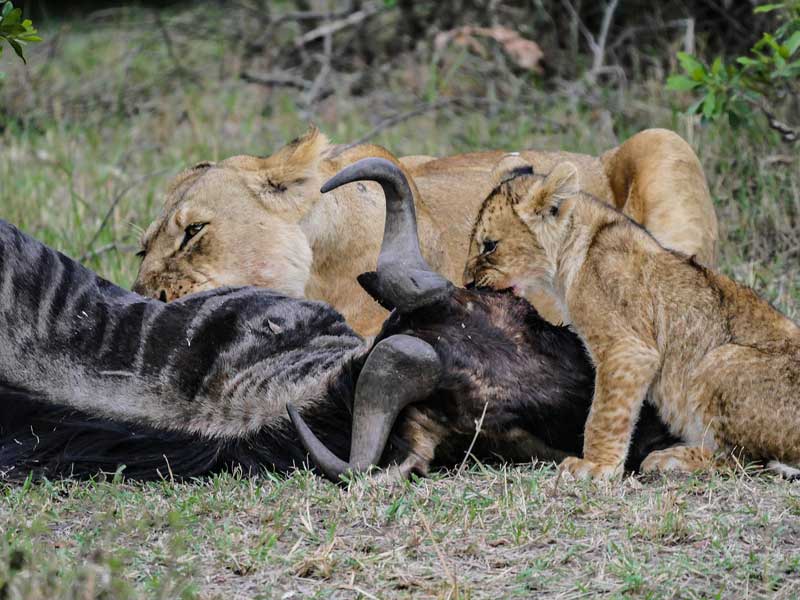 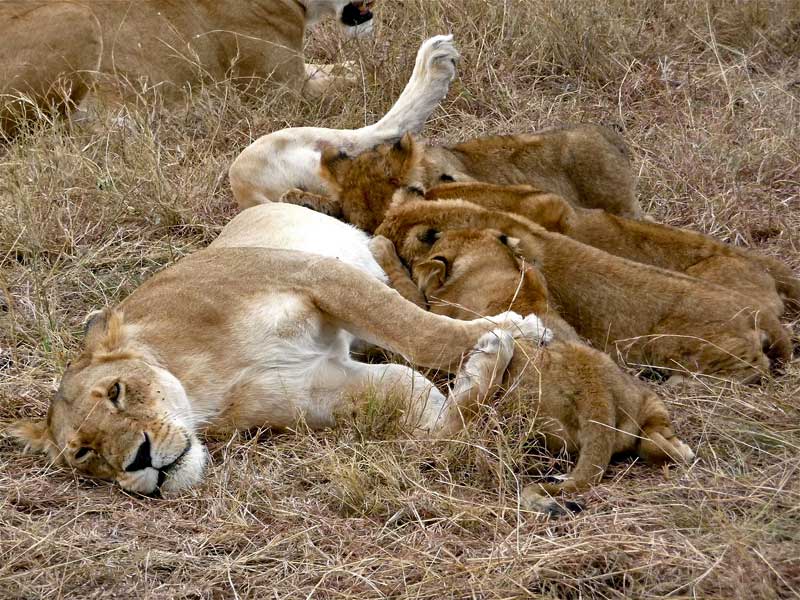 There are times when lying down on the job is essential 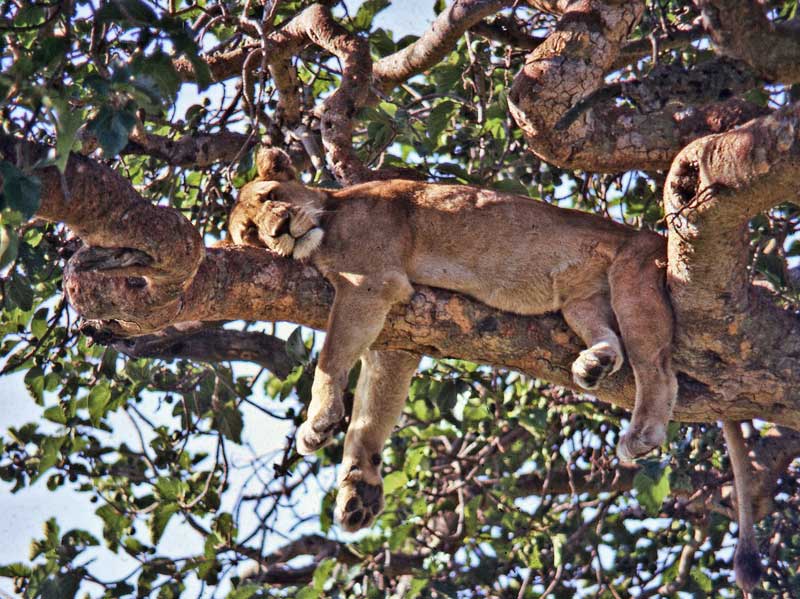 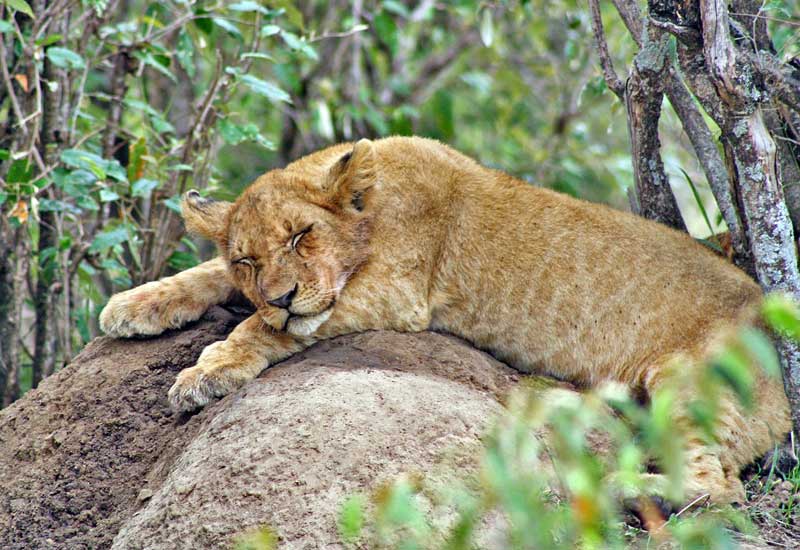 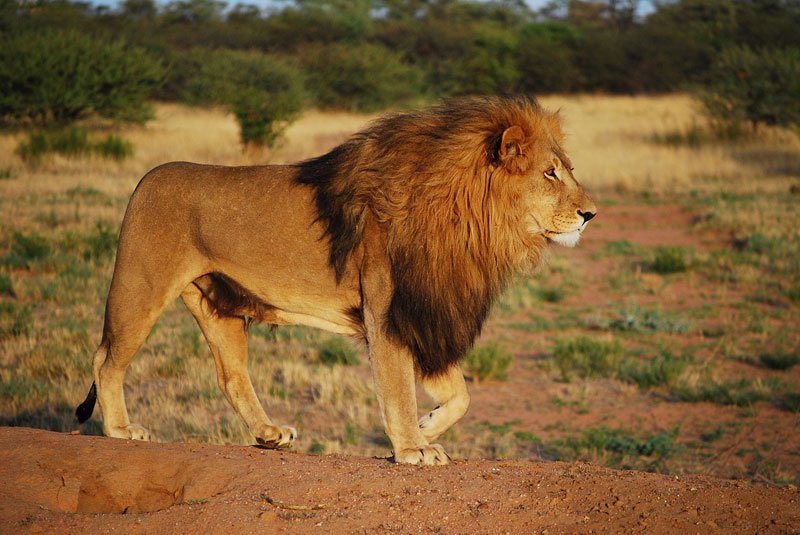 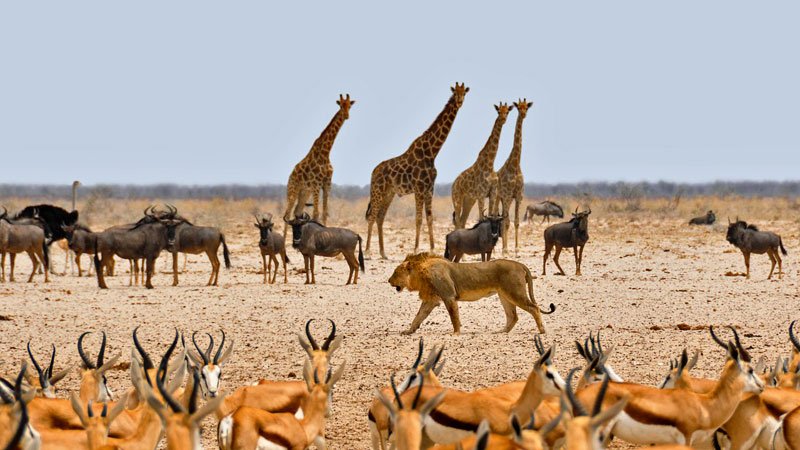 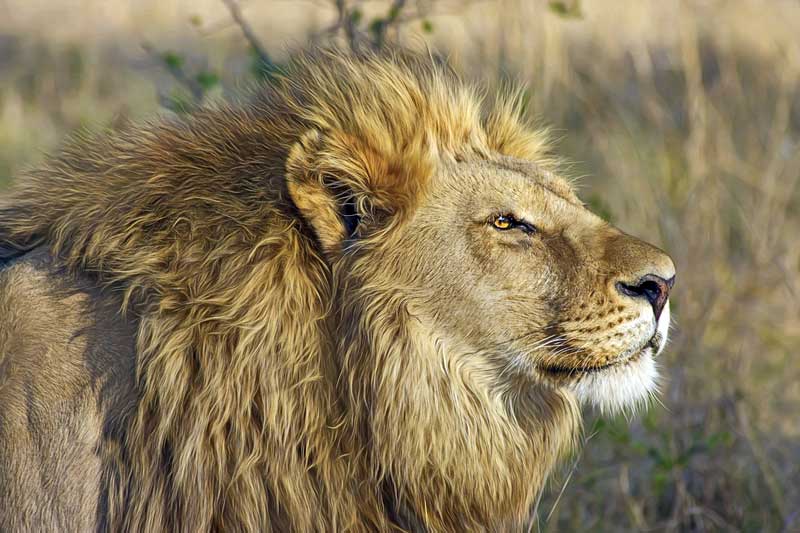 ‘No it’s the breeze, not a blow dryer’ 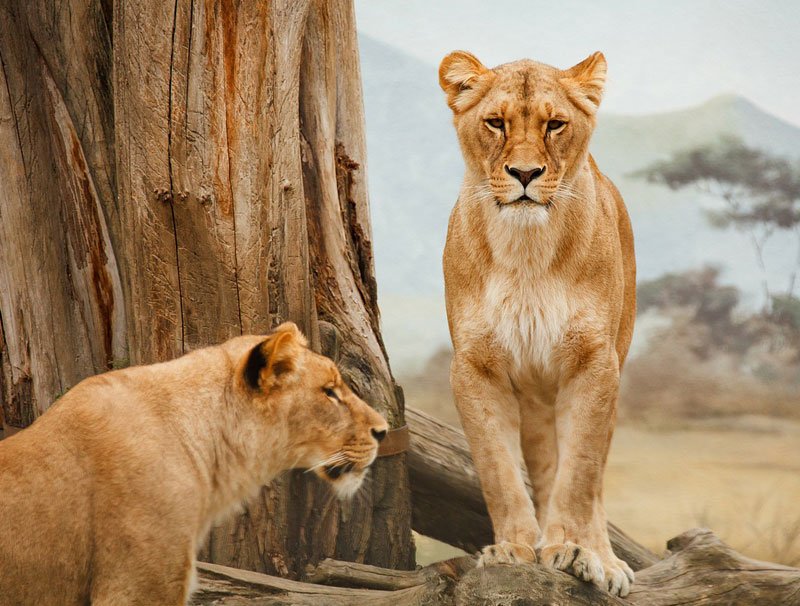