Africa Ever the Proverb 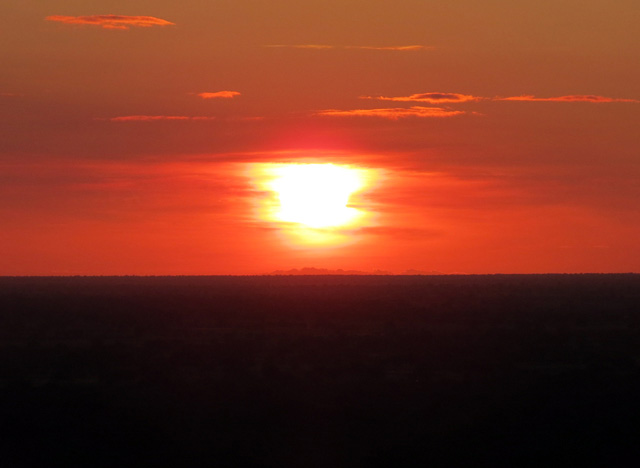 If you don’t know the way by day never go by night.

A proverb a day for November

No magazine would be worth its salt without a proverb. We all know proverbs, those simple and solid sayings that express the basic truths of common sense. When these truisms are explaining a basic rule of conduct, they are known as maxims.

The sayings may be simple but to define a proverb is a difficult task and almost every culture has many of its own unique sayings. 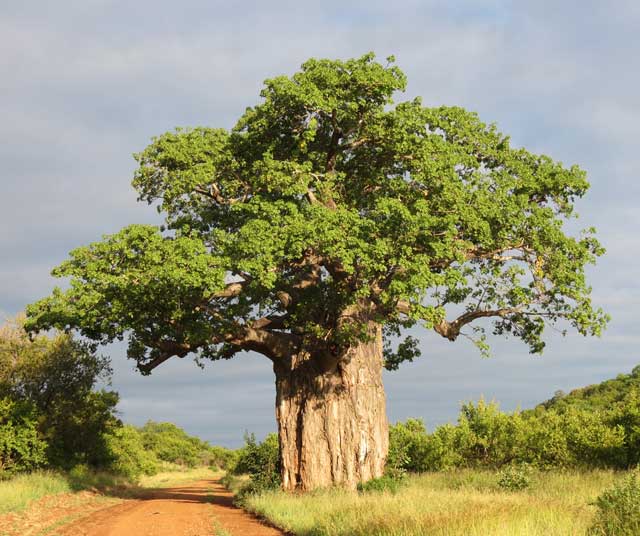 Africa is rich with proverbial sayings. The Bini of Nigeria, have three words for “proverb”: ere, ivbe, and itan. In the Chumburung language of Ghana, there are two types of proverbs, literal and metaphoric ones. Metaproverbs – “As a boy should resemble his father, so should the proverb fit the conversation.” – are often used in contemporary African literature with some of the best known ones coming from Nigeria. 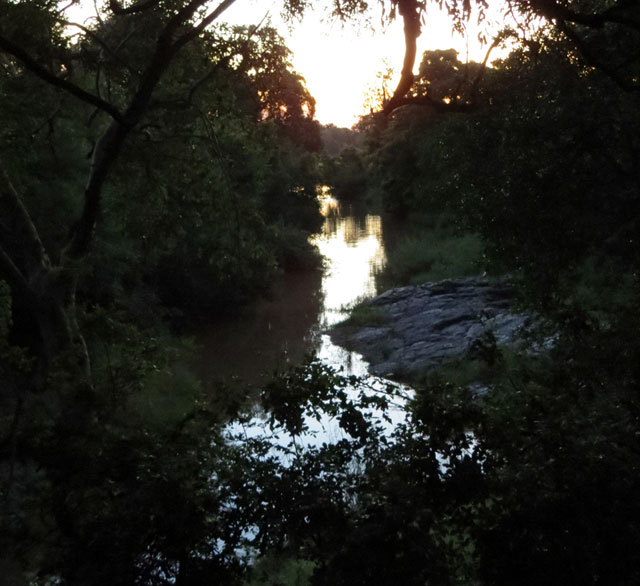 Only a fool tests the depth of the river with both feet.

Here are just a few of Africa’s favorite proverbs. There are literally thousands to choose but collecting them is a slow process. Here are some we have put together, which we hope you will enjoy. And we could not say it without some of our own African images to inspire. 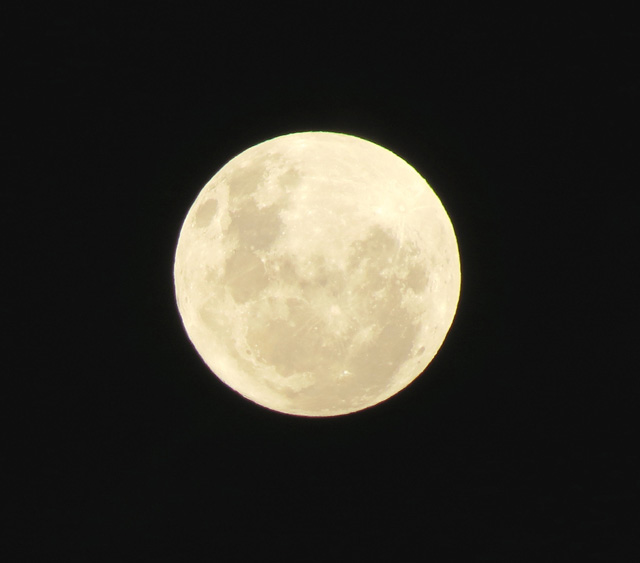 The moon obscures the light of a thousand stars.