A Fox By Any Other Name 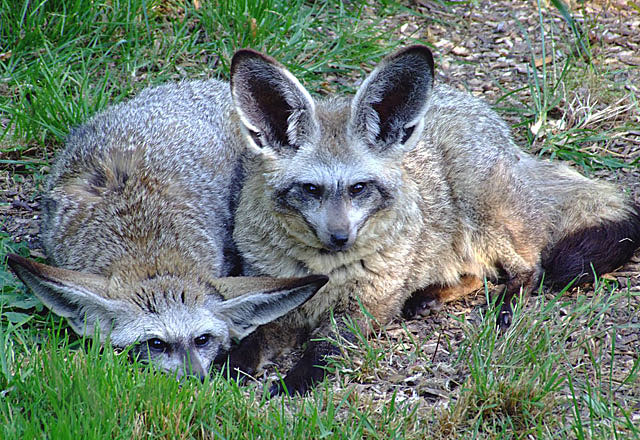 Not a foxy fox, indeed!

Maybe not foxy but bat-eared foxes – Otocyon megalotis – are definitely elusive in the wild. If you are ever called upon to photograph bat-eared foxes in their natural habitat, I wish you and your camera all the cunning you – and it- may possess.

One of the most uncommon traits referenced, are the noises bat-eared foxes make. Having listened to these little creatures around since childhood has not helped me figure out one particular sound they make when moving about at night. This noise that has puzzled me is a very high-pitched, rhythmical squeak these foxes make while hunting. Eventually, I resolved the matter by likening this incessant squeak to some sonic utterance made to locate underground prey and left it at that. If you have ever heard this sound, it is best described as a submarine’s “ping” repeater in one spot. My theory is that the fox is driving out scorpions from their hiding places. I am sure the sound would certainly get under their skin. It must be terribly irritating for them indeed.

These foxes make nine different noises, seven being low pitched and used only for socializing. That leaves two, generally audible sounds and the noise I call their sub-sonic squeak – which makes three – is not even referenced by anyone I could find. I began to wonder if it was only me who could hear this pitch but others, when asked, have also heard it. If anyone knows what I am talking about, please drop us a line, on our Facebook page, – or on our about page upper left – we would love to know. 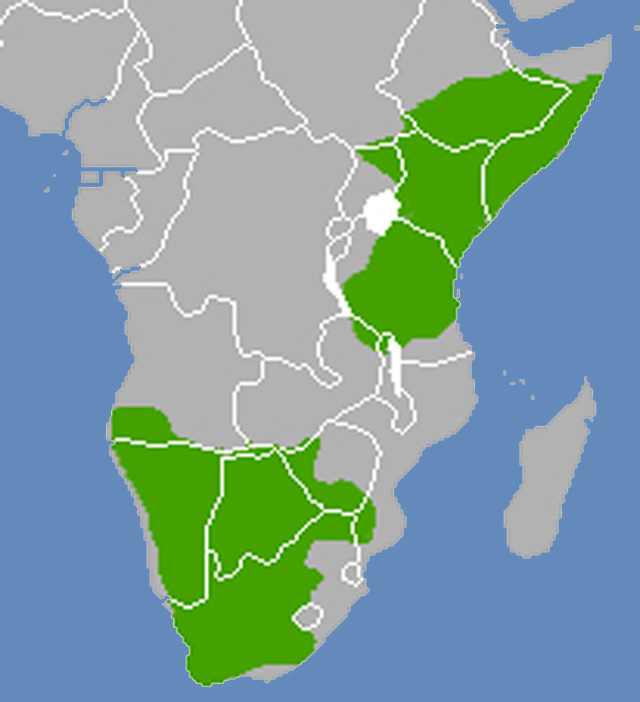 Well, getting back to our foxes, we have discovered they do not hunt in the rain or should I say, rarely. Their hunt generally begins late, – this proves my observation of shy creatures – after the darkness is well set and goes on until just before dawn. This is when they halt all action and retire for the duration of the day back to the den.

That is their summer action, whereas in winter they are diurnal, hunting in the day as well. How do I know? OK, recently I began to observe them with more purpose but never close enough to get a photo. Most times though, tracking them came down to sound alone. Please remember I am working with wild foxes somewhat outside of their normal range. So, people they do not know or trust. Kudos to them. 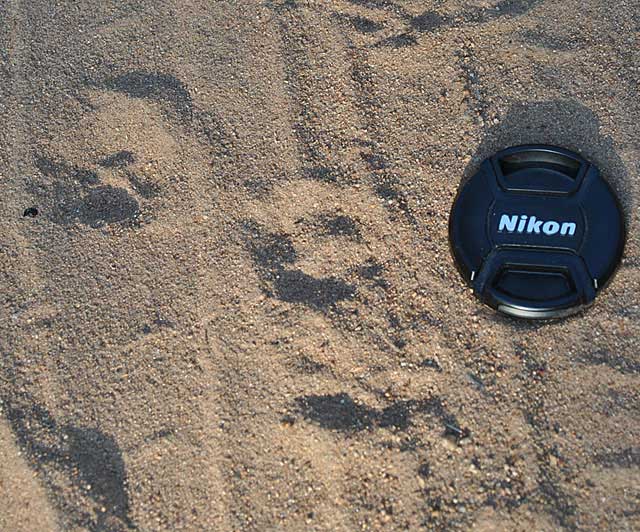 You hear them call or cry in the early evening, obviously some sort of territorial announcement to other kin like themselves. In amongst their own type, they are not strictly territorial. Au contraire, bat-eared foxes are very sociable and interactive, with all creatures of their own kind, to the extent of having as many as sixty active members in one collective group. 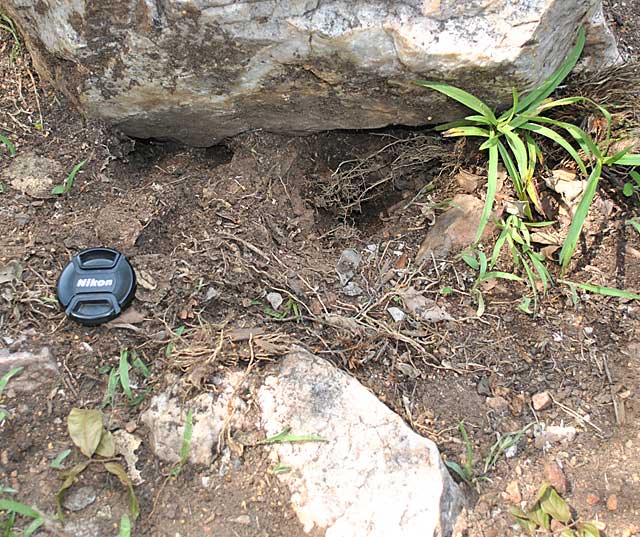 These foxes are not homebodies, preferring to have many or any home in the block and if all are taken, simply make a new one. They live in old, disused ant heaps or holes under rocks and if not, they dig new ones for themselves until they have made something that resembles Emmental cheese and none of these are for permanent occupation either.

They are constantly moving around from one location to the other as food and rain allow. Unlike others of the fox family, these are active diggers, who eat mainly insects such as termites, beetles, scorpions, grasshoppers, spiders, millipedes, centipedes, fruit and small game, like mice or rats if the opportunity affords them. 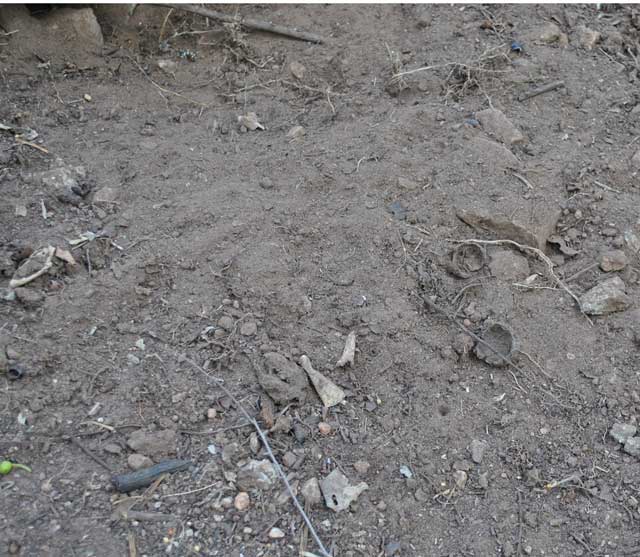 They have fantastically developed hearing with those 13 cm – five inch – long ears serving a dual purpose, one for cooling and the other to hear insects moving underground. This means, they spend much of their time digging for food and it is for this reason, they have well developed front claws, which are usually visible from their tracks in semi-loose sand. A novice tracking them would mistakenly put these tracks down to that of a cat. 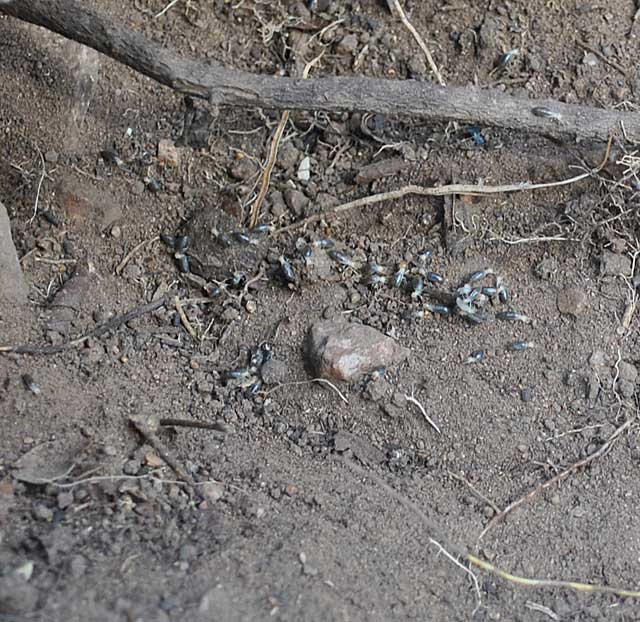 When one of the group finds a tasty morsel – their favourite being harvester termites – they squeal and chatter excitedly at full volume and everyone in the district knows the proverbial Klondike has been stuck. These little chaps can travel eight km – five miles – or more, in one night’s hunt. They are specially made to chew bugs and unlike their native cousins, these foxes have three upper and four lower molars while the cousins only have two upper and three lower molars.

As for babies, they have as many as six in the litter, called kits. The kits show themselves to the clan at around 8 to 12 days and bask in the sun and added attention for a while. Its mother’s job to suckle her kits for up to 15 weeks and father’s job to feed them. Father not only feeds, plays with and grooms the kits, he also watches over them while mother feeds and during these goings-on, father teaches them to forage. The pups are grown up at the age of six months and fall into being part of the community.