Not A Fly By Night Creature 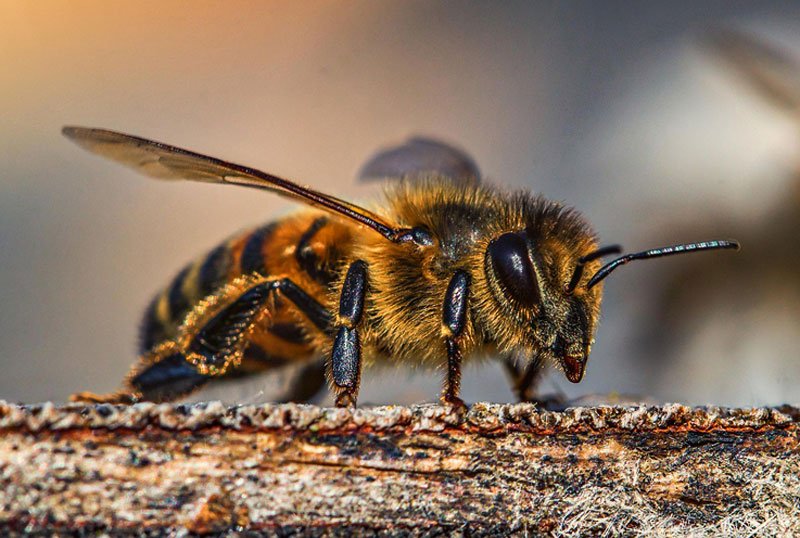 Bee on the landing pad

Polarized light and internet algorithms are both attributes assigned to the humble bee (among many) but for different reasons, although both are attributes of navigation i.e. one in the sky and one in cyberspace.

If you have ever lost your sense of direction at anytime, you will know how debilitating it can be.

Two weeks ago, I was dealing with polarized filter screens to eliminate the glare off my paintings when I photographed them and that reminded me of the bees.

I have never lost my sense of direction in the bush but the first time I became lost was in London after a two-week boat trip from South Africa to England, years back. I could not believe it happened, never been lost before. This happened because I couldn’t see the direction of the sun, even through the clouds, which lasted for three weeks until the sun – sort of – came out.

This incident reminded me of the honey bee, which can find it’s way even in heavy overcast, all be it not perfectly every time but this is their story. 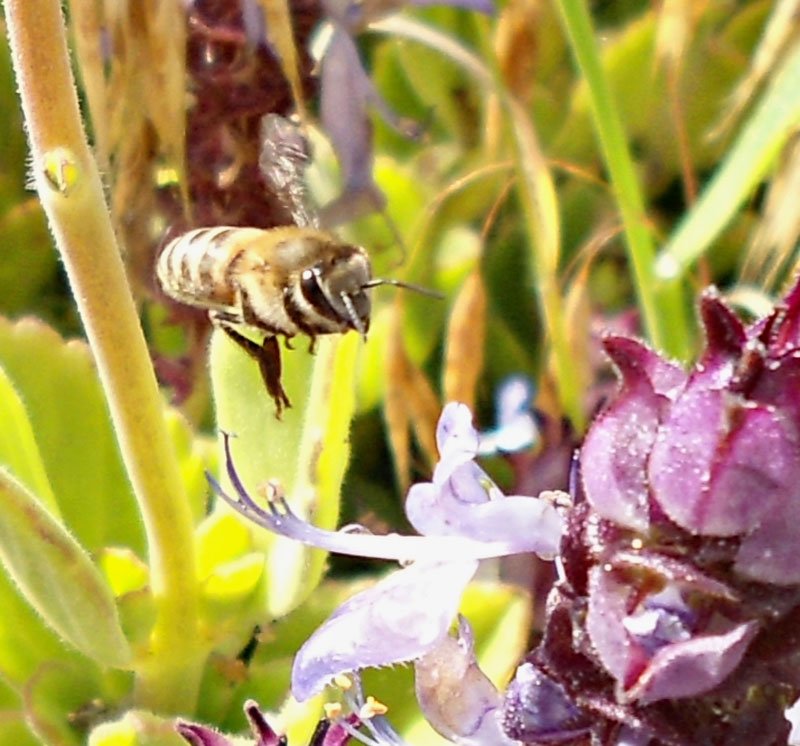 Destination found to the lobster flower

If you’re a late riser then think of the bee, they are too.

How do bees navigate even in overcast weather? The answer is polarized light. Then the next question is how do they navigate to the right nectar and pollen source? The bee is mostly not given to hunt-and-pick, a very labor intensive method. Sophisticated messaging and polarized light navigation is the bees’ refined time and energy existence.

After World War II, a German named Karl von Frisch began a study on how bees find their nectar and pollen and convey that discovery to their clan in the hive. Well, it is a simple navigation and direction finding exercise with a bit of distance measuring – DME – thrown in. Easy, right? Now to tell the others what they found. And that is what old uncle Karl is going to teach us.

First the bee finds the food source, collects the pollen and puts the direction into memory in order to tell the others where those flowers can be found.

It will be a long story if they don’t have a code and they do. The bee does a dance in front of the other onlookers, either on the landing platform or on a vertical comb in the hive itself. This dance, which involves a tail shake and forward movement, shows the direction and distance of the food source. The frequency of the gyration and forward movement indicate to the other bees where to go. 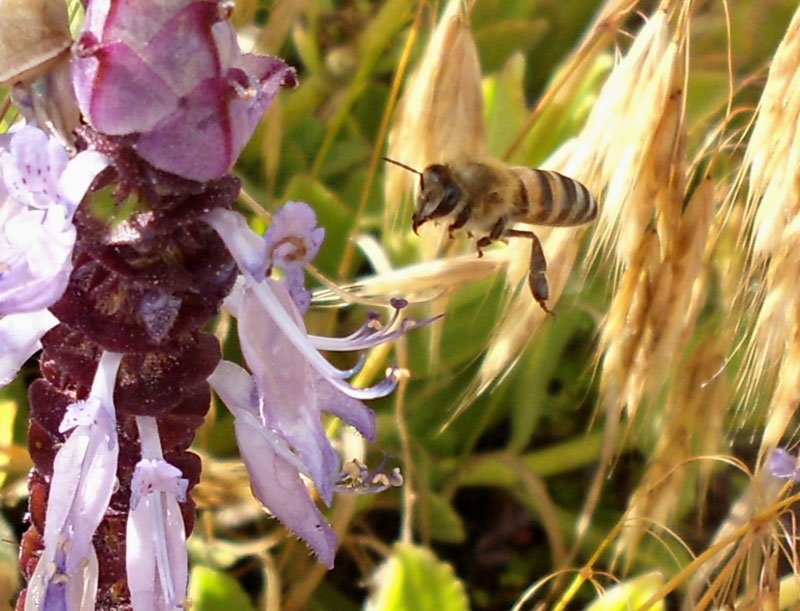 What if it’s overcast? Here the bees have the perfect solution because they use polarized light to navigate by. Polarized light – in laymen’s terms – is like layers of light on different plains and the reason for that is to navigate using the polarized patterns in the sky as the fixed beacon.

When bees go up or down, they can see the layers change and when they go left or right, the same thing happens. When the bee sets a course given to it by the dancing bee, she looks at the sky before she leaves notes how the polarized light is refracting and she is on her way. The distance the dancing bee gave her will be measured in the same way using the polarized light once again. And a more in-depth story of the same is here.

Without a demonstration or a picture, it would take a long and confusing explanation so below are two videos. The first one is about polarized light and the other is about how one of the world’s leading search engines derived algorithms that aid in Internet searches and how to determine the value of any website. See how it’s done.