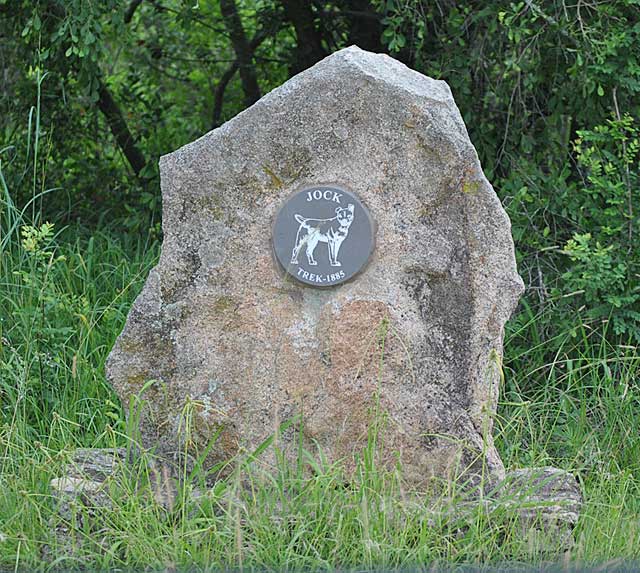 Jock of the Bushveld’s Memorial Trek 1885

Africa’s Lowveld, Bushveld, located between the Mpumalanga side of the Drakensberg Mountains and Mozambique, is part of a immense subtropical region of savanna that stretches north through Zimbabwe and Zambia as far as Central Africa.

Long before the formation of the Kruger Park, the Lowveld was a vast and empty region at the edge of this far flung corner of Africa. This hot and inhospitable place was rife with malaria and sleeping sickness but that didn’t stop intrepid adventurers from seeking their fame and fortune in the hills and valleys of what was then the Eastern Transvaal.

By the 1860s, Cattle farmers from the Highveld, to avoid the cold winter months, were driving their livestock down the mountain passes into the hot, sub-tropical grasslands of the Bushveld. And here is where the tale of one of the most remarkable, colorful and curious regions in Africa begins. 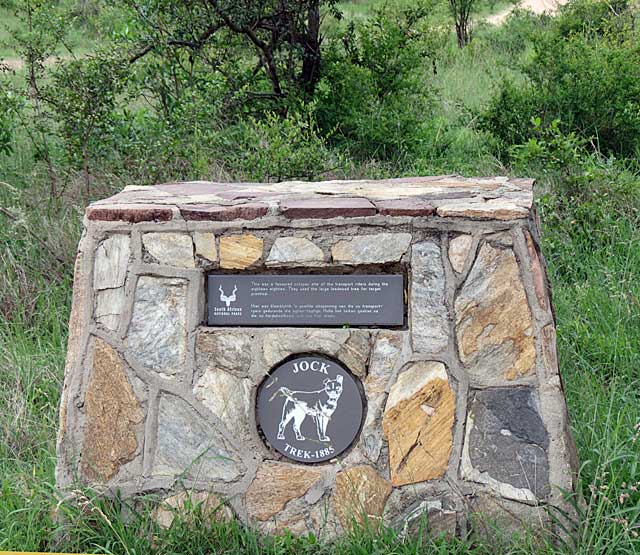 The space and wilderness would have attracted the adventurers of the modern world who first found alluvial gold in 1881. But it wasn’t until gold was discovered in Lowes Creek on 20 June 1883 by “French Bob” (Auguste Robert) that the Lowveld gold rush began in earnest, creating wagon routes in every direction.

It wasn’t just the pull of gold fever; the huge and mostly uninhabited region would have appealed to the solitary, the introvert, the anti-social and the fugitive equally. Trading store proprietors operated lonely stores that served the passing trade from Delgoa Bay to Johannesburg. There were farmers eager to explore the richness of the soil and there were hunters, making a living dealing in meat, skins and ivory.

Barberton is a sleepy little town set in the Makhonjwa Mountains, on the southeastern side of the Lowveld, Bushveld. But for a brief time in the late 1800s, Barberton was the center of one of the biggest gold rushes in history. Barber’s Reef was so rich in gold that it was visible to the naked eye. The largest nugget ever found, weighed a staggering 53 ounces, which fetched £200 in its day. The Sheba Mine is still in operation, extracting gold and silver from the oldest and richest gold and silver deposits on earth. 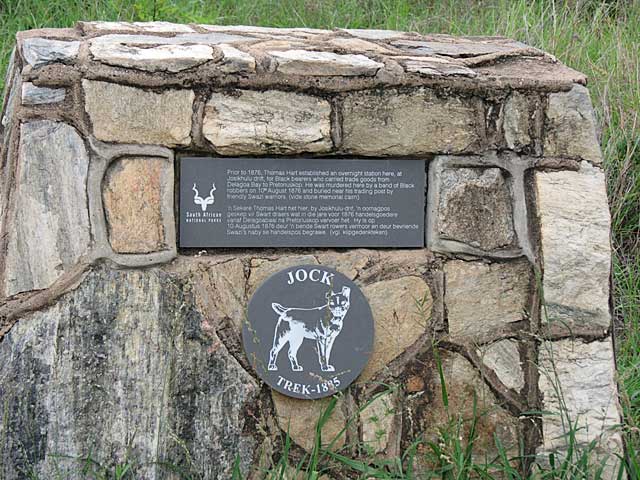 Of course, there are many stories that began here but one of the most enduring and best-loved has to be the true tale of Jock of the Bushveld. The story of Jock, a Staffordshire bull terrier mix, was written by his owner and fellow traveler, the famous Lowveld pioneer, Sir Percy Fitzpatrick.

The book tells of their exploits during the 1880s, when Fitzpatrick was a journalist and ox-wagon transport-rider in the Bushveld region of the Eastern Transvaal. Fitzpatrick (and Jock) took supplies to the gold mining settlements of Lydenburg, Pilgrims Rest and Barberton, crisscrossing the bushveld many times from all directions.

The bushveld is full of historical sites, old ox-wagon routes and monuments that mark the events and characters that passed through in search of adventure and wealth. Many of the old ox-wagon trails that ferried supplies to far-flung outposts passed through what is now the Kruger Park. These same routes would have also been used for transport wagons supplying both sides during the Anglo-Boer War. 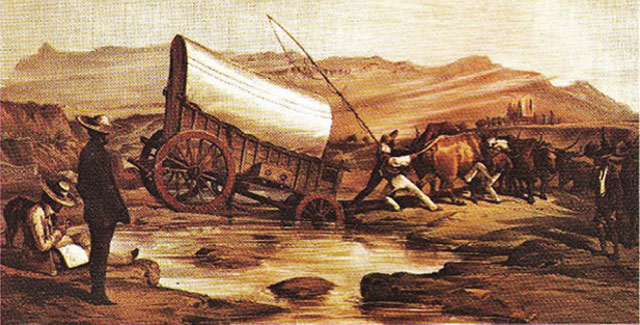 All along the roads in Kruger, you will sometimes find stone monuments marking these wagon trails, in particular the tracks used by Fitzpatrick and Jock. Keep a lookout for the stone and brown enamel plaque monuments that mark these routes. Other plaques mark sites where some brave person manned a dangerous outpost in an often hostile wilderness.