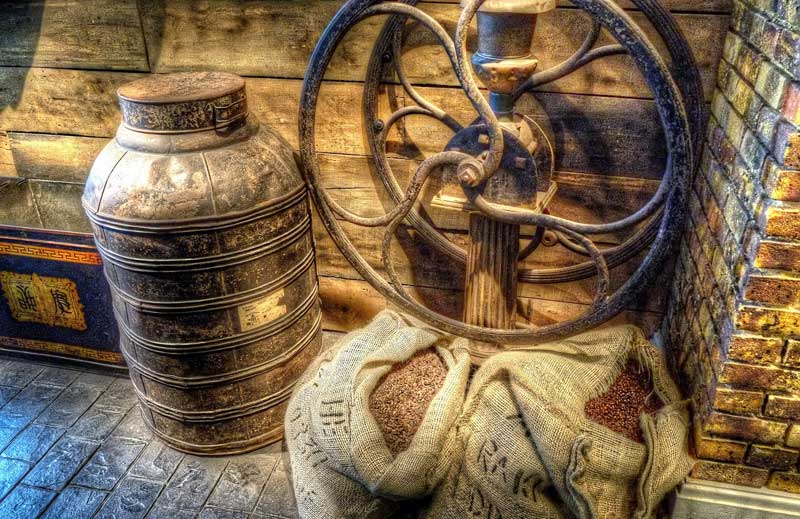 Think of Africa with a grateful heart as you roll out of bed every morning and pad off to the kitchen.

Without Africa, you may have never tasted the cup of steamy comfort you’re about to enjoy before you face the day.

Without coffee, that mid-morning break could never provide the jolt of motivation to get you through ’till lunch.

No coffee! Oh, the horror! 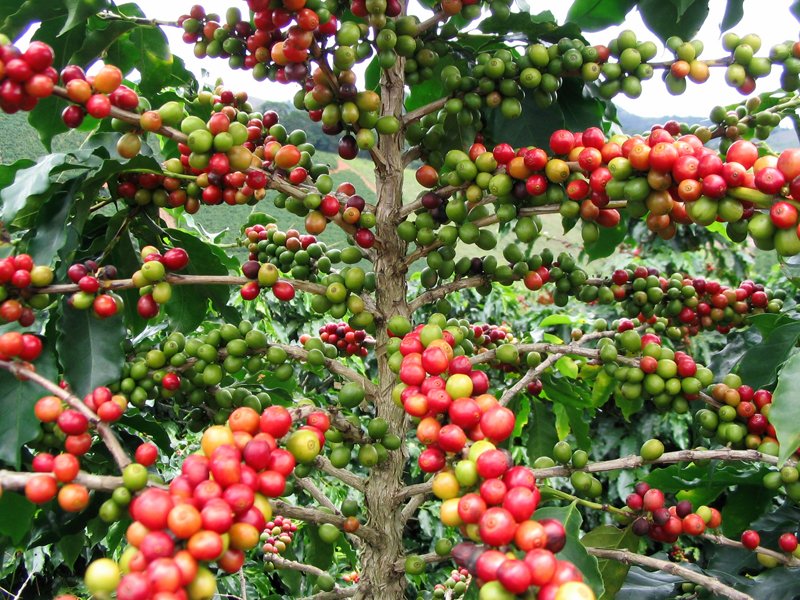 A world without coffee?

Without Africa, there would be no coffee! 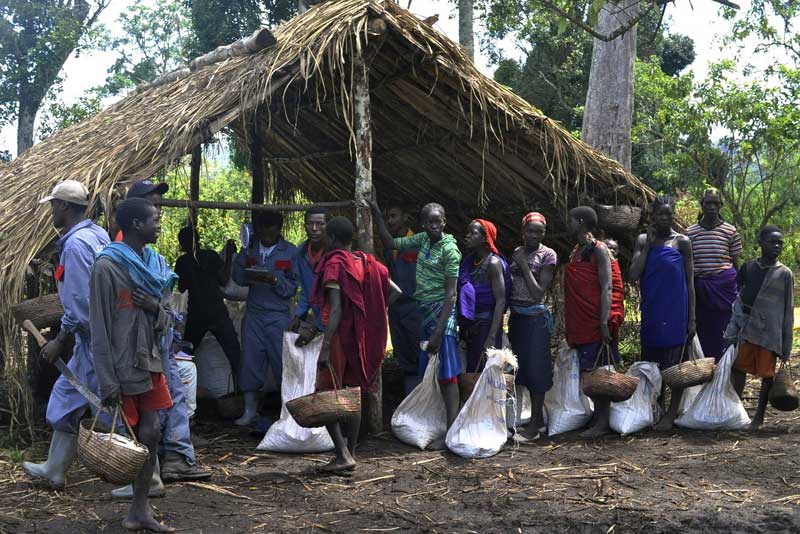 Coffee is made from the seeds (beans) of the berries of the Coffea plant, which is native to tropical Africa and originates from Ethiopia and Sudan. 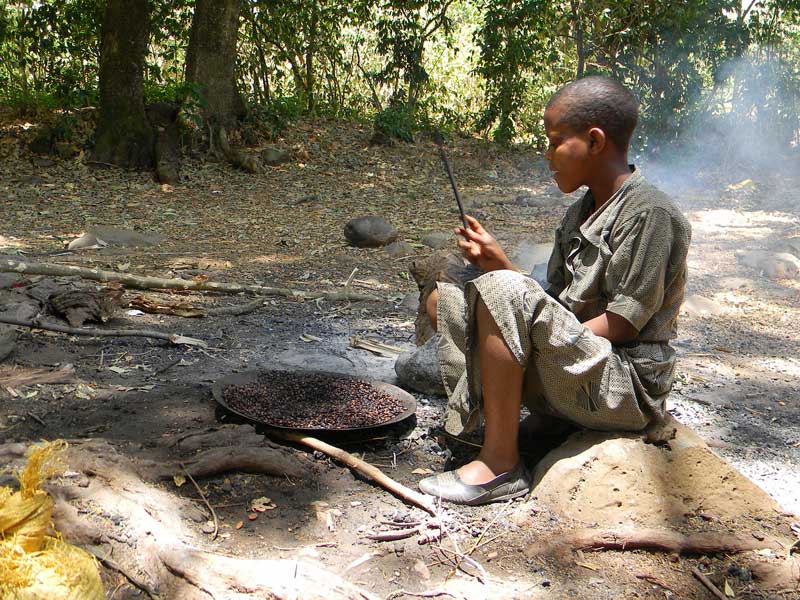 Long, long ago, somewhere around 850 AD, a young Ethiopian called Kalid, was tending his herd of goats. Now goats are perfect for the harsh African climate with the resilience to thrive in the toughest conditions, and they generally behave themselves.

Kalid noticed his goats were gathering about some bushes, nibbling on leaves and berries and getting unusually frisky. The clever goatherd guessed that the berries were causing his goats to be so unmanageable and decided to chew some himself. And, the rest — need I say it…

Now you know why the biggest coffee chain in Ethiopia is called Kaldi’s.

From Africa, coffee made its way to Yemen, appearing there sometime in the 15th century. From there, the iconic beverage spread to North Africa, Turkey, and Persia.

Eventually, thanks to Venetian merchants coming from Istanbul, coffee reached Europe sometime in the 16th century.

In 1645, the first European coffee house opened in Rome. In the United Kingdom, the ‘Queen’s Lane Coffee House’ on Oxford’s High Street was established in 1654 and is still in existence today.

In 1657, coffee was introduced in France. But Austria and Poland had to wait until 1683 when coffee was captured from Turkish supplies after their defeat of the Battle of Vienna.

Fun fact: In 1668 Edward Lloyd’s coffee house opened in London, later to become one of the best-known insurance companies in the world, Lloyd’s of London. 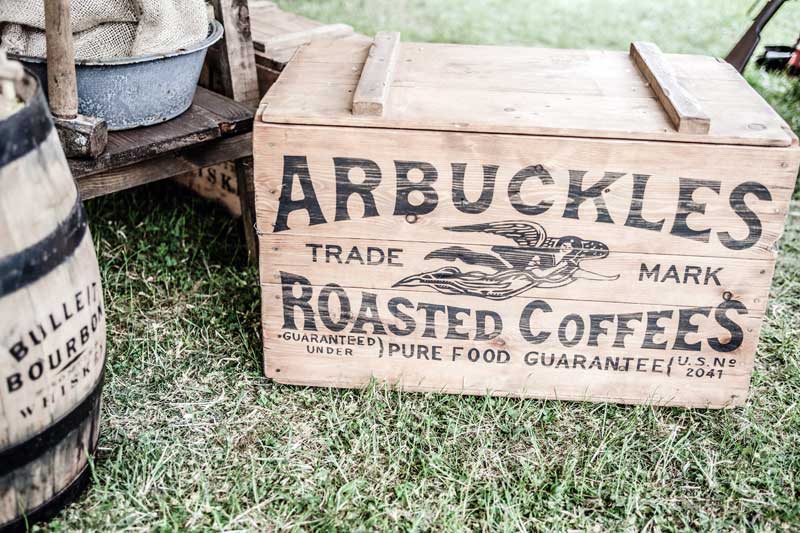 In the beginning, coffee seeds were smuggled out of Africa to countries all over the globe. Today, over 1,168 years after its discovery, coffee is cultivated in more than 70 countries worldwide.

The Boston Tea Party made drinking coffee a patriotic duty in America after 1773. It didn’t take long for America to make coffee their own. By 1860 the United States had become the largest consumer of coffee in the world. By 1920, approximately half of all coffee produced worldwide was consumed in the US. 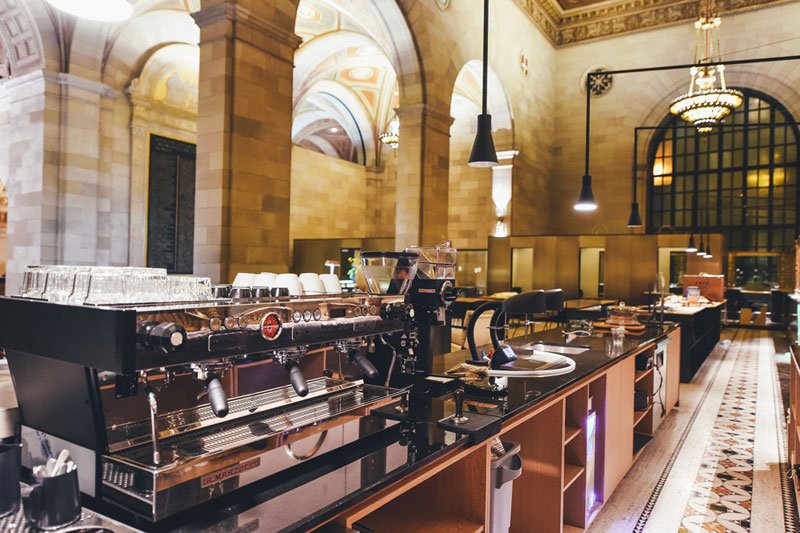 Coffee has come a long way

This slightly acidic and stimulating beverage is one of the most popular drinks in the world. The “experts” have been trying to demonize coffee for decades but guess what? The dirt didn’t stick!

Today the general consensus is that moderate coffee-drinking is good for you. Some studies have even found that coffee consumption can lower the risk of some diseases.

Coffee is a vital cash crop and is the primary source of income for more than one hundred million people in developing countries. It has become the principal export and economic backbone for African countries such as Uganda, Burundi, Rwanda, and Ethiopia and is one of the most valuable export crops for emerging markets around the world.

The world’s largest coffee grower today is Brazil, producing one-third of the world demand at 2,609,040 tons from 2,339,630 ha of plants. This is equal to approximately one ton of coffee per hectare. The state of Pará was where the deed was done by a Portuguese merchant, Lt. Col. Francisco de Melo Palheta in 1727. His stash of ill-gained coffee seedlings was smuggled from French Guiana, a gift from the governor’s wife. 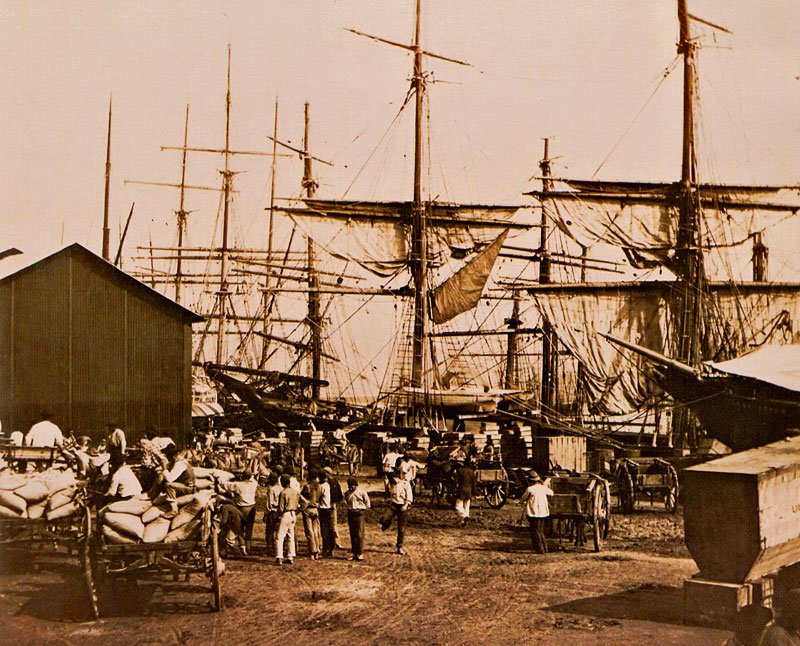 In 1713, the kind-natured Dutch presented Louis the fourteenth of France with a coffee bush as a royal gift. Not too smart, because this coffee bush became the source of 90% of the world’s coffee! It first left French territory in the hands of naval officer, Gabriel Mathieu do Clieu who stole the seeds– destination Martinique.

And so you have it. France to Martinique, with a short detour to French Guiana and one affair later, into Brazil.

If you enjoy coffee, this is where to find the best African brews.