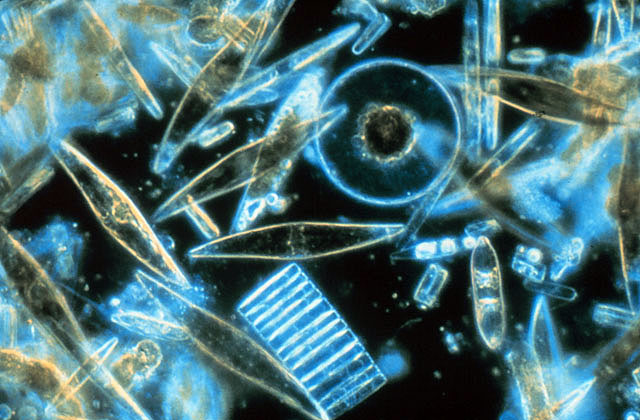 Image of living diatoms in Antarctica magnified thousands of times

Your game needs food grade Diatomaceous Earth if you are serious about the environment and your animals.

Gold comes in many forms, although sometimes we can’t recognize it for what it is. Such a something would be Diatomaceous Earth. People often ask me, ‘diatom… what did you say?’ Many people abbreviate it by simply saying ‘diatoms.’ In itself, that is very misleading, since the live creature is known as a diatom and only the shell, or the diatoms exoskeleton actually form the diatomite (Diatomaceous Earth). Seeing it is now in fossil form it has become shell-dust, earth or diatomite. Diatomaceous Earth is abbreviated as DE to save confusion and when we here refer to DE, we always mean the certified, food-grade extraction, never pool grade.

Okay, why am I writing about this strange substance here on Wildmoz? For the sake of wildlife wellness and conservation, naturally, instead of chemically. 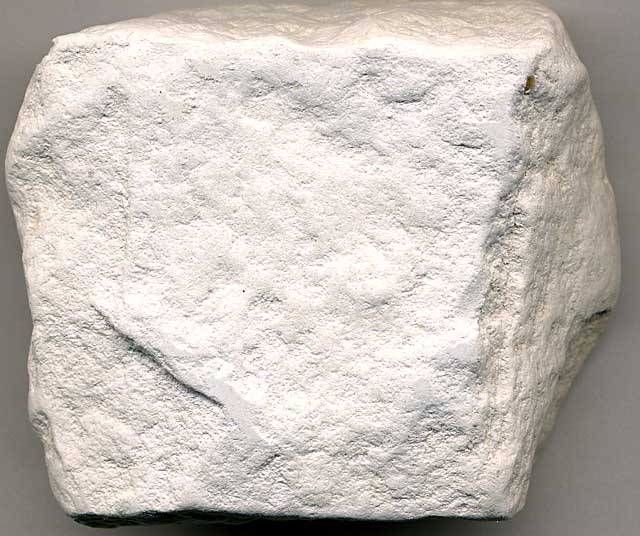 Food grade DE was created by the build-up of millions of plankton or shell deposits from single-celled algae settling on the bottom of fresh water lakes, eons and eons ago, over millions of years. Today, it is mined worldwide, much like a dry clay and processed into silica powder and distributed in bags or bulk. In our area, this wonder substance is excavated in places like Botswana, Mozambique and North West, South Africa.

DE has been used commercially for more than 50 years in South Africa. Don’t tell the public because Big Pharma stands to lose a fortune due to how well it works for so many animal and human needs. Today, Big Pharma is not terribly concerned about the knowledge leaking out; they know most people will not take any notice of old-fashioned methods, especially natural ones.

For those who care about the children’s planet, read on.

Diatomaceous Earth is a major attraction for wild and domesticated animals without having to advertise it. To prove this, simply put it out on a patch of ground and watch in amazement as the animals react. They lick it, roll in it, play with it and come back for more, over and over again. The reason is that astonishingly, it cleans the animal of parasites from end to end, inside and out and they know instinctively it’s good for them.

DE is best described as a powder and comes in a very fine form, almost like talcum powder. Because of this, there is a danger in the way it is handled. Although perfectly safe for humans to eat, it is not kind to eyes – particularly for contact lens users – and for this reason only, it must be treated with respect. The very thing that scratches and dehydrates the eyes is the very thing that makes it work in its action against pests. 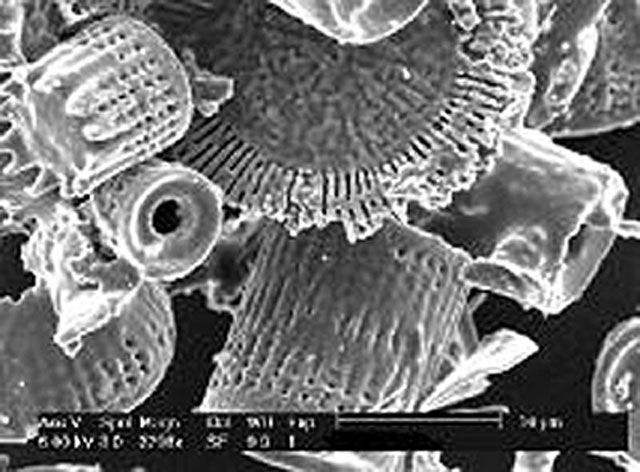 Diatomaceous Earth is such a vast subject that it cannot be dealt with properly in one article intended for general information purposes. As a conscientious animal lover, you will need to do your own internet research. You won’t be sorry, the benefits are immeasurable when you check out the cost and effort vs rewards.

Around the world, good conservation practices use DE in large quantities for silo-stored grain such as maize and wheat. A study done by ACRES, USA, Inc. showed after 12 months of storage, the grain treated with food-grade, diatomaceous earth had 15 insects. Compare this to 4884 insects for the chemical Malathion and 16,994 for untreated grain.

So, let’s see what other things this miracle substance is used for.

These uses represent a fraction of what our wonder substance can do – merely scratching the surface, so to speak – check it out on the net for an eye-popping list of attributes and uses. Personal and home uses are beyond what you could imagine.

For the average game rancher or livestock farmer, the best method involves clearing a patch of ground three meters square. Onto the cleared ground, spread three, 50 kg bags of DE around and level it out. Give yourself a treat by making this spot where you can observe your animals come and go; everything with feathers, hide and legs, will be beating a path to your patch of DE, day and night. 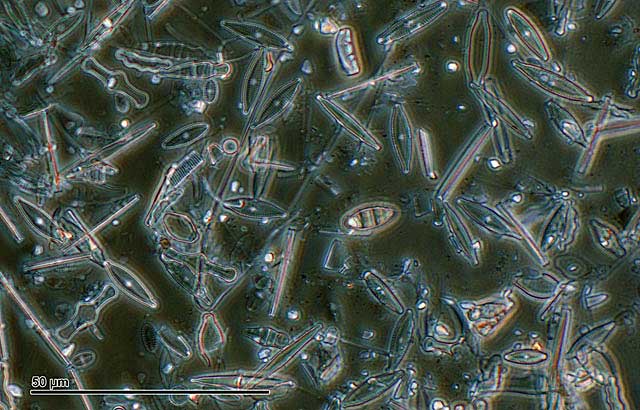 DE kills parasites such as ticks, fleas and mites on the animals, in hair, fur and feathers. Insects need moisture on their exoskeletal frame to live and the tiny sharp shells now in powder form, stick to the insect’s outer body, absorbing lipids, thereby causing the insects to lose stored body fluids, resulting in death from dehydration. If you are looking for an extensive and worthwhile article on pest control, it can be found here. A further point to note is when the animals lick Diatomaceous Earth off themselves or off the ground, it kills untold internal parasites in much the same way, while possessing many other beneficial attributes to the host animal at the same time. In addition to absorbable calcium, DE contains many valuable trace minerals, all animals naturally thrive on.

For game lodges and people living in wildlife conservancies, it becomes profitable to make a patch of DE to attract the animals. You will also be doing your whole area a huge favor, as well as drawing animals to your place naturally.

Some of the top users of DE are the ostrich farmers in the Cape, where it is well known and distributed. Since the advent of the internet, DE has become better represented in other parts of the country. In our area, we have a supplier on the N4, outside Nelspruit, at the Kruger Mpumalanga International Airport turnoff.

Please don’t ever use swimming pool grade Diatomaceous Earth! The way in which the raw material is treated, renders it poisonous to animals and humans. In fact it’s downright dangerous.

Another thing your research will reveal is how useful DE is for the homeowner as a pest control, targeting certain bugs like ants, cockroaches, fleas and bedbugs. Did you know that cockroaches can live as long as 2 years and they carry their live babies on their bodies until they are old enough to leave? Recently, I trapped a cockroach in a glass canning jar and when it died, there were 9 of its babies crawling around. Would you believe I let them go ;-)? Out in the wild, away from human habitation. No worries, if any come back they’ll be dead bugs:)

Note: Please realize we are not medical professionals. These are only our own fixes we use and share with you.

Time will show, the natural way is still the best way.