Climate Change, Whatever, But Not Now! 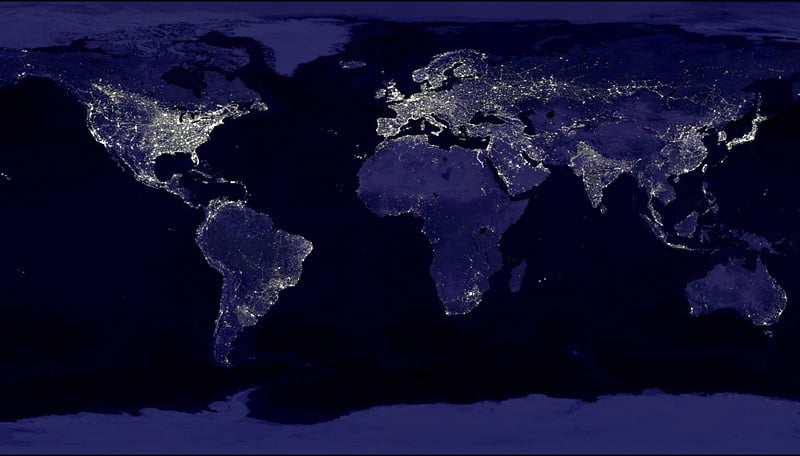 Ready or not, it’s here.

The young man starts out with The Garden of Earthly Delights by the 1450 Dutch artist Hieronymus Bosh and then describes the profound effect the painting had on his life. This painting hung at the foot of his bed, inspiring and bothering a small child to think and wonder at its meaning.

This triptych – tryptic – painting innocently hung there, creating an intense effect on that small soul. I am pleased the child grew up unscathed by a painting that I think is the work of a brilliant artist with a complicated mind.

The child was Leonardo DiCaprio and today… nature is his passion. So much so, that he supports a number of nature artists, buying their art for large sums of money. It stands to reason, since his father was in the art business; this is where his interests grew. 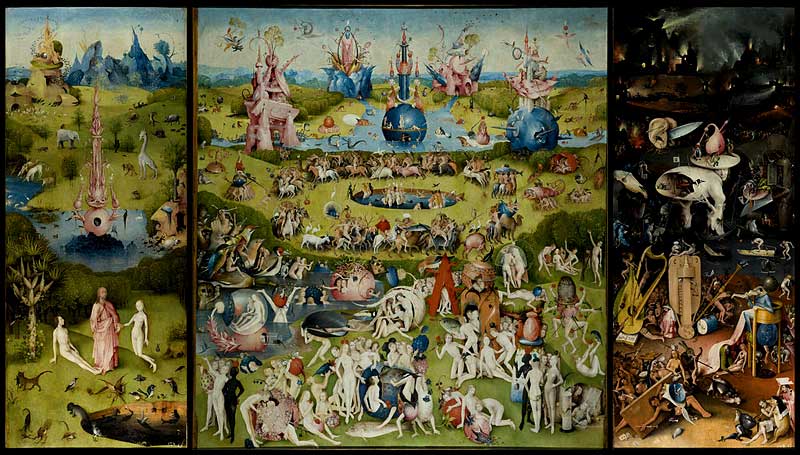 The Garden of Earthly. Delights by Hieronymus Bosch. Source.

Leonardo’s contributions to wildlife worldwide are well known. And once more he put his money where his mouth is, carrying the can, he made a very expensive National Geographic video/movie of the dangers of global warming titled ‘Before the Flood’. It took two years to make this movie and don’t let the title fool you, this is not about water. If producing the movie was not enough, he also put it out for free to anyone who will care to watch.

If you suppose this to be another actor’s publicity ploy, then think again. It sort-of-starts in a strange way, with DiCaprio being appointed by Ban Ki Moon, United Nations Secretary General, as the messenger of peace on climate change to the world.

The odd part about his position as peace envoy is that he never acts any of his roles, meaning he is simply himself. And it’s a welcoming relief to see an actor being himself without hogging the screen. This man really feels and cares deeply about his and our planet, which is another kudo in his favor. All that said, I think you are well prepared to watch this much needed thought provoking movie. 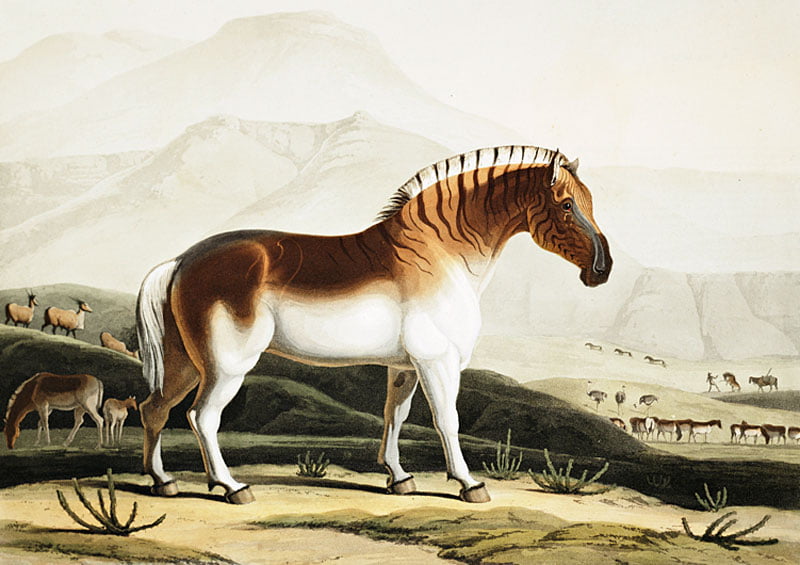 But first, let me tell you who’s in it, so you don’t waste your time watching something you won’t be interested in.

Along with many other amazing scientists and environmentalists, the key figures that have merit are the ones I will mention, like: 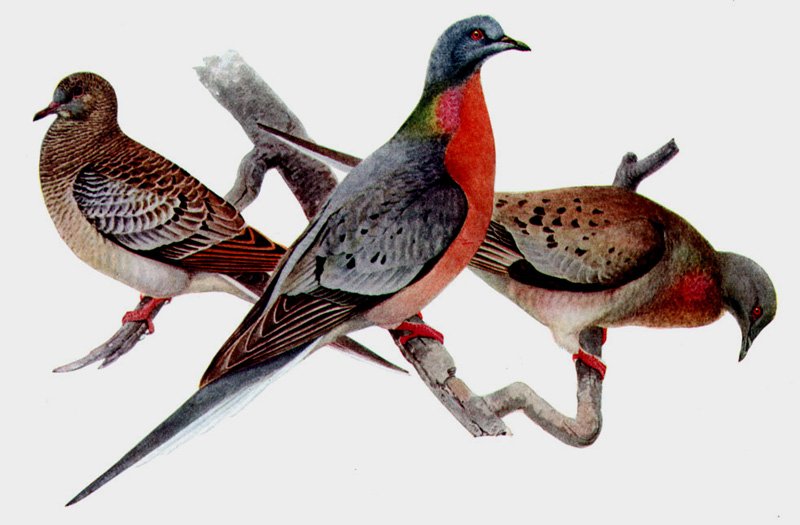 It can be done, Sweden has become the first fossil-fuel-free nation, producing free electricity permanently into the future. Yet, we have all this suffering because some bigwigs don’t believe in climate change. That’s fine, don’t believe, be a naysayer but do something about the pollution! Why do we have to live with the pollution as well, when we don’t have to?

There is one down side to the movie, where in some places the music is too loud over the voices.

If you were looking for the reality of your planet as it is today, look no more, this is it, for better or worse.