There Are No More. You Were The Last 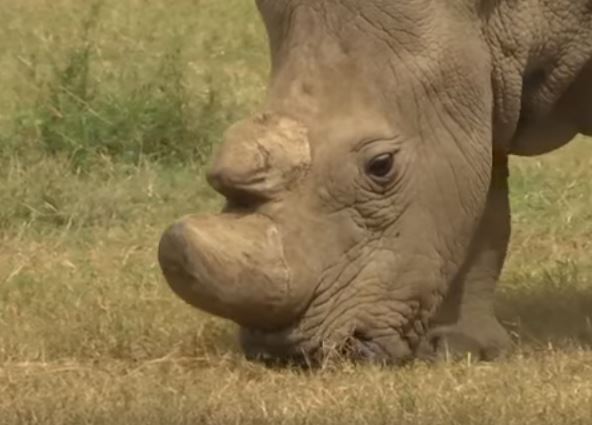 Sudan, the last male northern white rhino, died in Kenya last week of old age.  This elderly ambassador for critically endangered species had to be euthanized after his condition deteriorated significantly. Sudan had been the focus of a determined effort to save this rhino subspecies from extinction. Poaching has wiped out the northern white rhino over decades. Now hope for the subspecies rests on his offspring — both females — and in vitro fertilization. 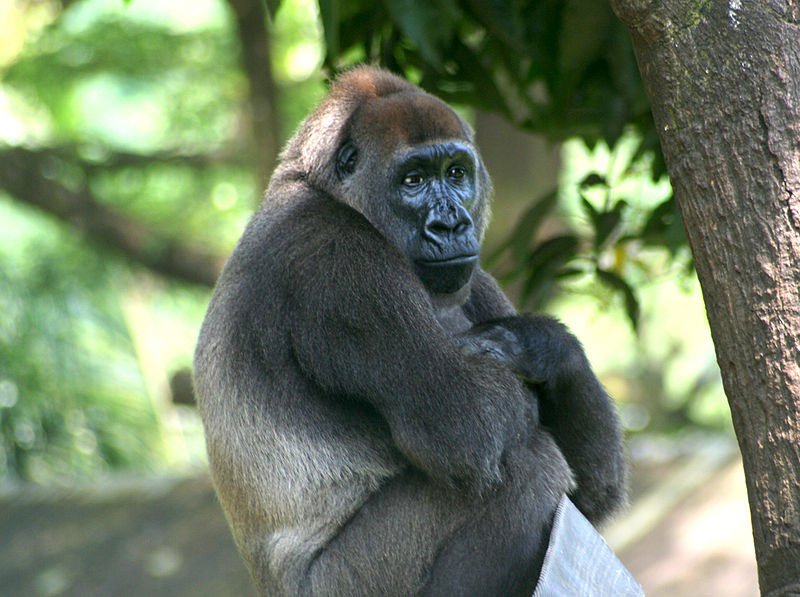 The Cross River gorilla is considered to be one of the most endangered and rarest primates. This large primate occurs in the forested hills and mountains of the Cameroon-Nigeria border region at the headwaters of the Cross River in Nigeria. Drastic deforestation and fragmentation of the land are rapidly reducing the cross river gorilla’s habitat which leaves the primates with few options for survival. There are only an estimated 300 left in the wild, and just one in captivity at the Limbe Wildlife Centre in Cameroon. 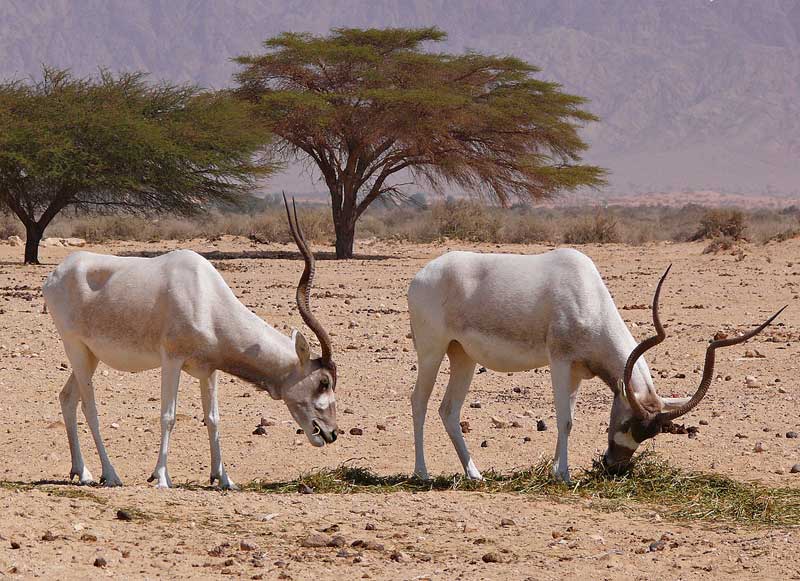 The addax also known as the white or screwhorn antelope lives in the Sahara desert. This pale antelope has long, twisted horns and its color depends on the season. The winter coat is greyish-brown with a white rump and legs, and long, brown hair on the head and shoulders but in the summer, the coat turns almost entirely white. 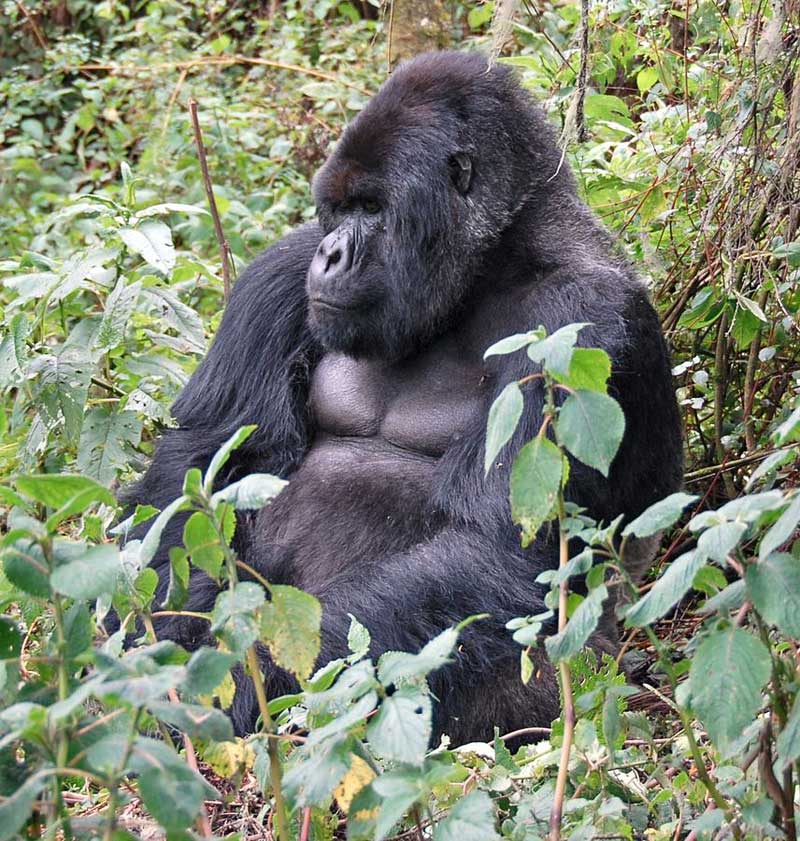 There are two populations of mountain gorilla, a subspecies of the eastern gorilla. One population occurs in three National Parks in Uganda, Rwanda and the eastern Democratic Republic of Congo (DRC). And the other group is in Uganda’s Bwindi Impenetrable National Park. It is listed as critically endangered by the IUCN with only 880 mountain gorillas estimated to remain in September 2016. 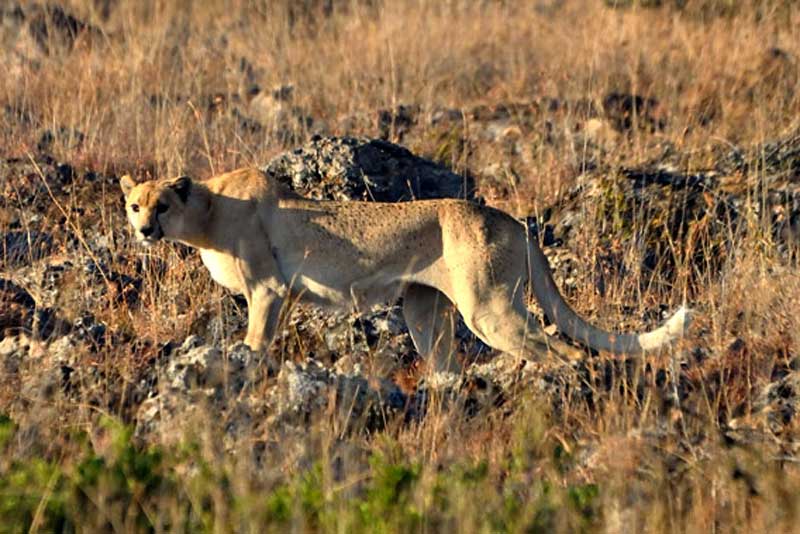 The Northwest African cheetah — also known as the Saharan cheetah – is a subspecies native to the Sahara desert and the Sahel. It is listed as Critically Endangered on the IUCN Red List.

This cheetah looks quite different to the other African cheetahs being somewhat smaller. Its coat is shorter and nearly white in color, with spots that fade from black over the spine to light brown on the legs. The face has few or no spots, and sometimes is missing the tear stripes from the inner eye to the muzzle. 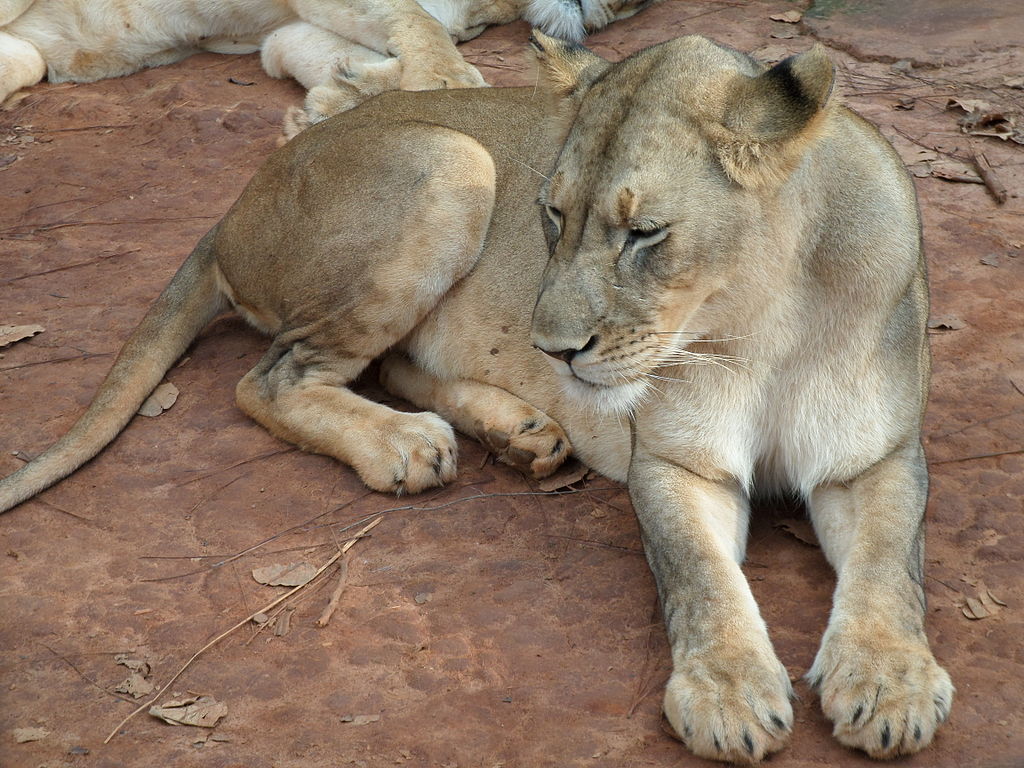 The West African lion population is isolated and comprises fewer than 250 mature individuals. They are listed as Critically Endangered on the IUCN Red List. These lions are threatened by poaching and the illegal sale of body parts. 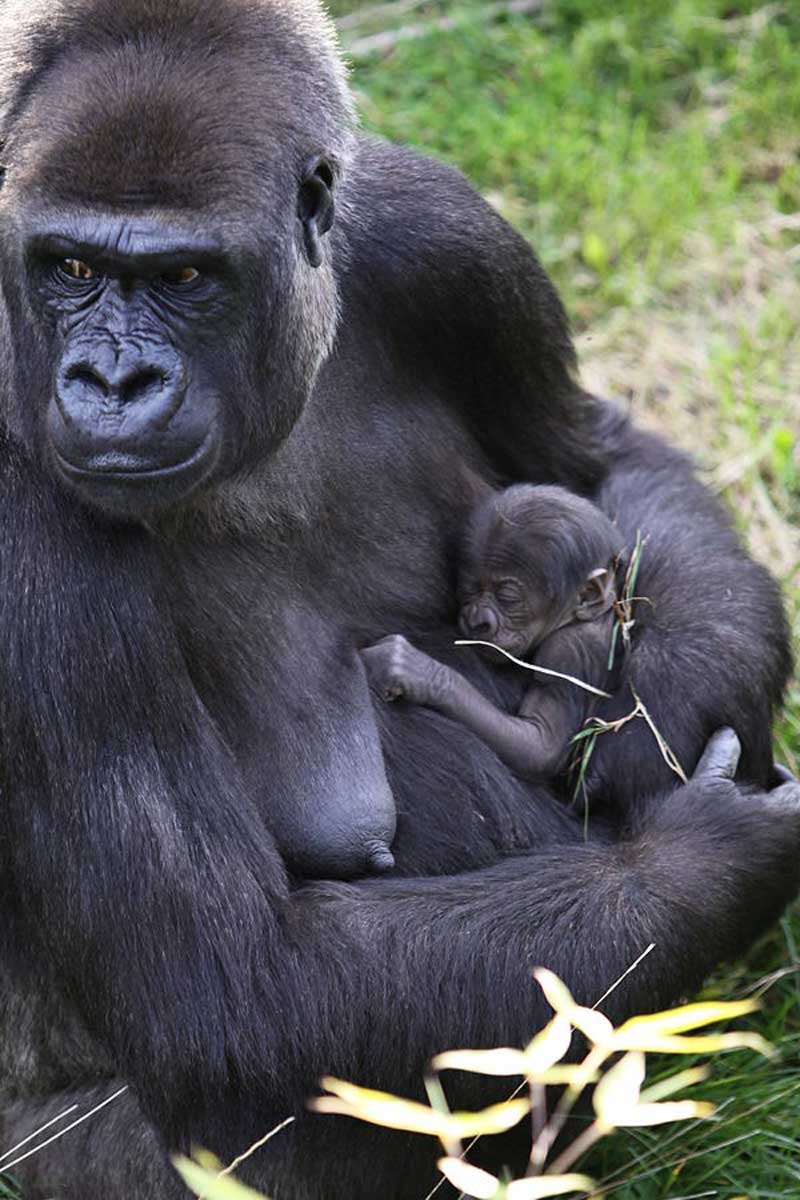 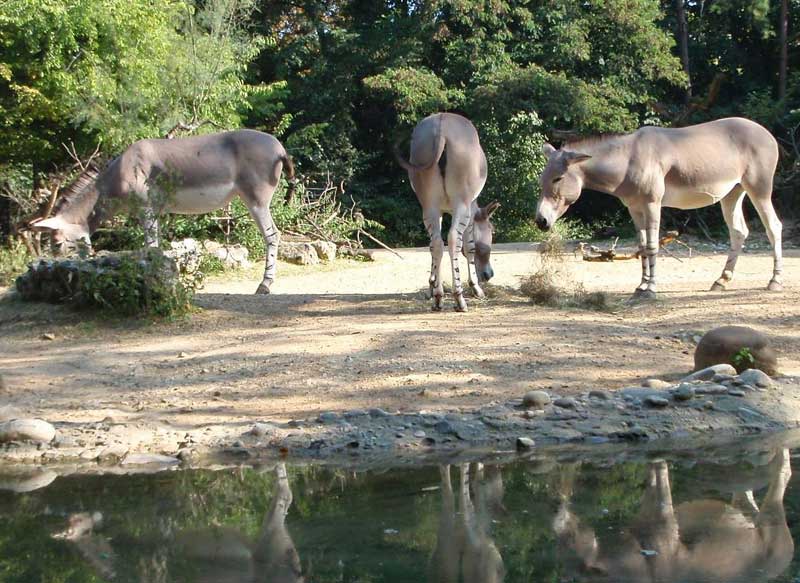 The African wild ass – also known as the African wild donkey –is a member of the horse family, and is believed to be the ancestor of the domestic donkey. It lives in the deserts and arid areas of the Horn of Africa, in Eritrea, Ethiopia and Somalia and it’s thought that about 570 individuals still exist in the wild. 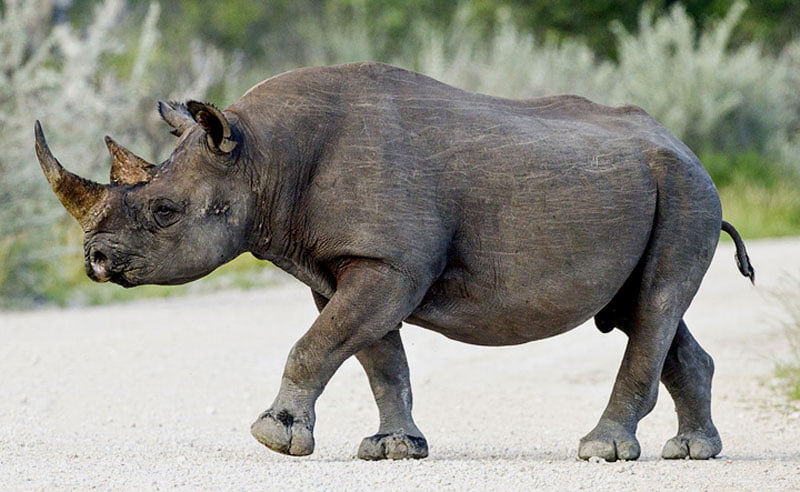 The black rhinoceros, otherwise known as the hook-lipped rhinoceros, occurs in the wild in Botswana, Kenya, Malawi, Mozambique, Namibia, South Africa, Swaziland, Tanzania, Zambia, and Zimbabwe. Even though it’s called “black,” its colors range from brown to grey.