Wildmoz is BACK – What a start to the New Year! 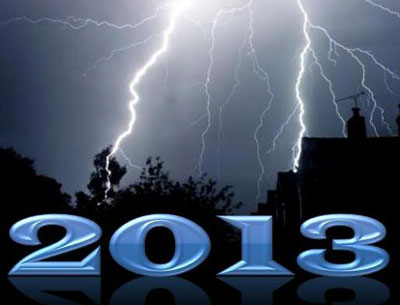 Struck From all Sides

Hello 2013. Wildmoz disappeared on January 1, we were fifty years back and hundreds of kilometers away from the technology needed to find out what had gone wrong. Disappearing in the African bush is all very well and good… at least ignorance is bliss but technology was dead. Our hosting company and server went nuts.

When we staggered out of the steamy jungle and into the first available Internet Café and found out the site was gone, but where! CRISIS! We couldn’t find out why! To add insult to injury, a notice appeared on the home page saying Wildmoz.com may be for sale? HEY! What next? Excitement!

What was obvious was we’d been hacked. Forget just hacked! We’d been spindled, folded, mutilated, and offered on the website equivalent of the Slave Market! They say lightning doesn’t strike twice in the same place, so here’s wishing. We were hacked by our own hosting company, in that they forgot to transfer our site to the new hosting platform, they had prepared themselves. We were supposed to go from Apache to Nginx on the same server, on port 80 and we were left behind. If you can follow that then you know what happened.

What a way to end a working holiday… Now fifteen days later Wildmoz is back and we’re so incredibly grateful to have saved it safe and sound! I don’t know if we’ll ever go away for three weeks again but options are being explored.

There’s plenty of new adventures, state-of-the-bush reports, animal antics, birds, insects, mountains and close encounters of all kinds to amuse you in our next bundle of articles.

Here’s wishing all of our readers no hacks and a prosperous and magical 2013… very belatedly, sorry.

Wow, it’s good to be back writing again, knowing we now have a host that works!