A Country Lost In Time. 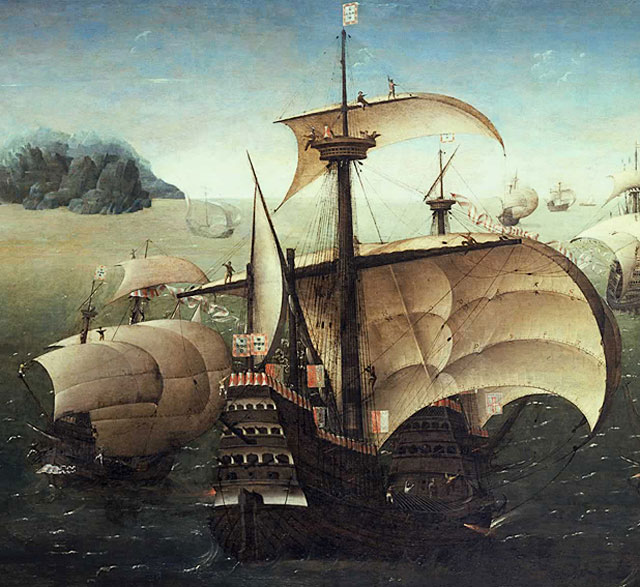 The ship that Vasco drove. A Portuguese Carrack.

This unseen gem in Southeast Africa is encircled by six of southern Africa’s most diverse and iconic countries. Tanzania, Malawi, Zambia, Zimbabwe Swaziland and South Africa, border Mozambique in the north, northwest and southwest. On the east, the Indian Ocean washes at the edges of some of the most beautiful beaches on earth.

Somewhere between 100 and 500 AD, Bantu-speaking tribes from the north and west, journeyed down the African coast. Immense Indian Ocean trade networks extended far south into Mozambique as far as the ancient port town of Chibuene. Other ports along the Mozambican Swahili Coast became important centers for Arab and Persian trade until the arrival of the Portuguese explorer Vasco da Gama in 1498.

Now this former Portuguese colony is known as the Republic of Mozambique.

On every side, Mozambique is surrounded by contrasts. It is one of the poorest and most underdeveloped countries in the world and yet is gifted with rich and extensive natural resources. Miles of tropical beaches, palm fringed and empty, lure the jaded traveler. Seafood in abundance; crab, lobster, line fish, and the justifiable famous, tiger prawn have made it a piscatorial heaven

Maputo as it is today.

One of the most modern fish markets in the world is located in Maputo and aimed at the tourist trade as can be seen from the prices. In Mozambique you can have one of the most expensive holidays of your life or the cheapest. It’s all in the details! You can eat at the fish market restaurant or any number of great restaurants in Maputo, stay at the world famous Polana Serena Hotel and spend a fortune. Or you can rent a shack!

Palm roofed huts on deserted beaches cost virtually nothing to hire but if your hair dryer and laptop are essentials for your happiness, you won’t relish the lack of mod cons in the form of electricity. Fresh caught seafood from the local fisherman is a fraction of the price at the upmarket resorts but you’ll have to bring your own wine. Wine is readily available from the urban areas and pretty good, seeing it’s mostly imported from Portugal or South Africa.

One of the many tea plantations in Mozambique

Returning tourists, who don’t need a vibrant nightlife to have fun, will stay at any one of the self-catering facilities scattered up and down the coast. They’ll go with a load of their favorite liquid refreshment and a cooler box of condiments and have a splendid time eating and drinking like royalty in this subtropical climate. 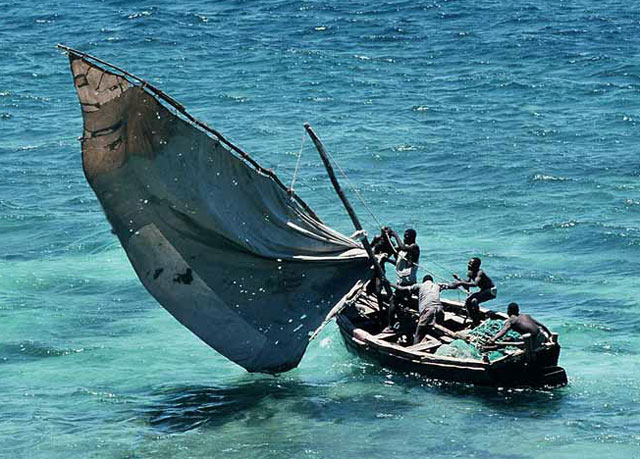 Apart from exploring deserted tropical beaches, other attractions include deep sea fishing and snorkeling. Visit the historic Macuti and Stone Cities and explore Ilha de Mocambique (Mozambique Island) a UNESCO World Heritage Site. The island was the capital of Mozambique for at least a thousand years until it was replaced by Lourenco Marques (Maputo) by the Portuguese colonists. 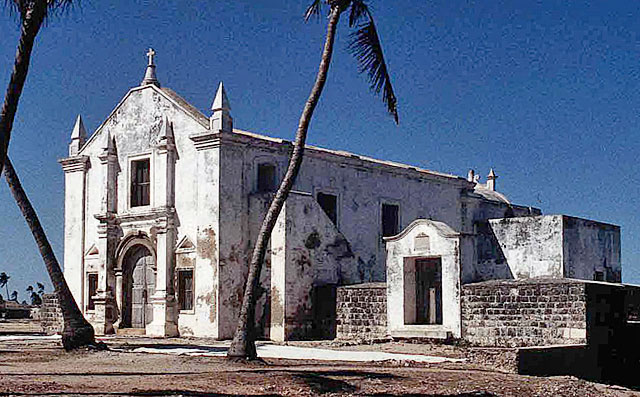 Then there are the islands that form the Mozambique archipelago, strung up and down the coast like jewels. Some are deserted, some are home to luxury lodges and some boast more modest establishments but they are beautiful and waiting to be discovered. 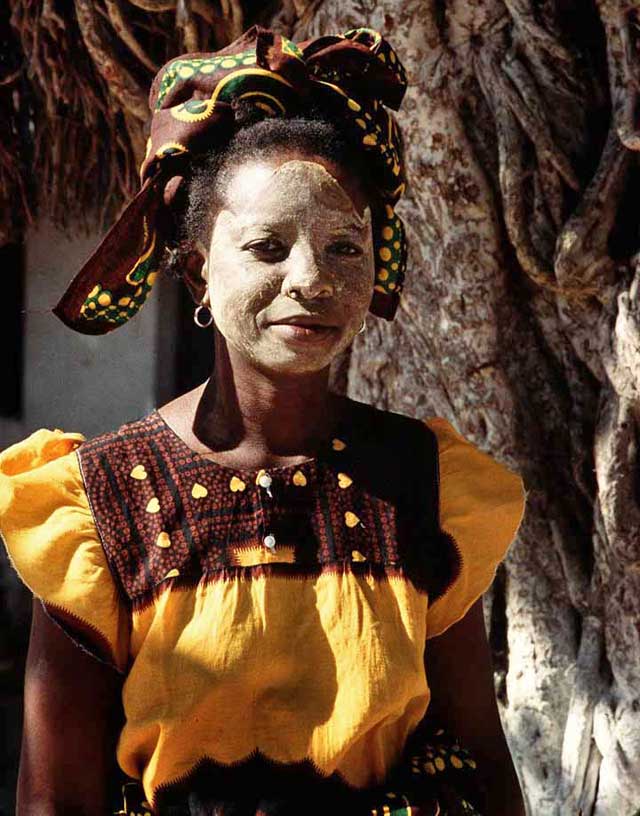 The only official language of Mozambique is Portuguese but this is a second language for most, seeing 50% of the population speak it. Makhuwa, Sena, and Swahili are the common languages most Mozambicans speak at home. You’ll find smatterings of English only in the capital, so it’s best to go with a Portuguese phrase book.

Across the Mozambique Channel, to the east, lies Madagascar, another African mystery but that’s a story for another day.