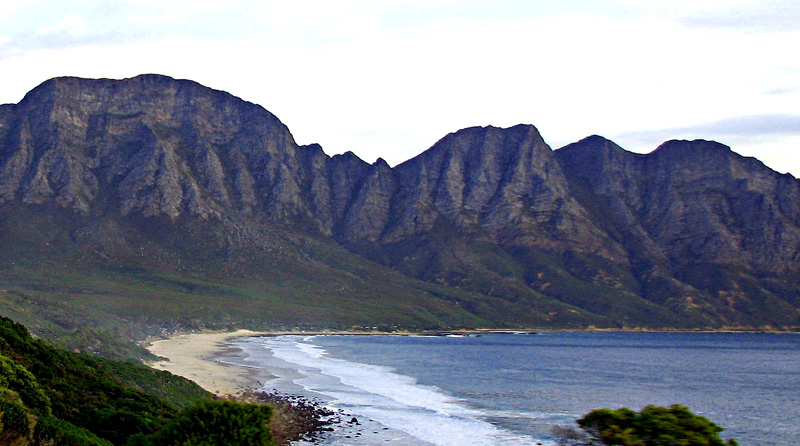 Is bigger and better, best?

Not when it comes to faith and seeds, if you consider the mustard tree. So, by deduction the flower has a place in our hearts like a garden of mirth. Yeah, like honey from a lion.

Had enough yet? Then we’ll move on to the subject of flowers, plants and who has them and who can complain about fixing the problem of what they don’t have.

I learned two very important facts as a child that still remain with me today. And they are; don’t complain about something you can’t change yourself – like the weather, etc. Second, the day is best divided into three equal parts; eight hours work, eight hours play and eight hours sleep. And I’m still working on them both.

The reason I raised the previous points is this article is about bigger, better and who has what. The aim of the comparisons coming up, are not to bring any place or thing down, or elevate any, to the detriment of others. But rather I am trying to point out the value of looking after what one has and hopefully demonstrate the wisdom of preservation vs consumption.

In the Western Cape, lies a place called Kogelberg (coggle-berg). I have been there many times and lived down the road a piece. But for others, you may never have heard of the place or even know of its international value. It’s such a big, little place that I am ashamed and surprised I have not written about it before and you will see why.

Big? No. Full up? You bet.
There is plenty going on in the immense Kogelberg Biosphere Reserve. The mountains – part of the Cape Fold Belt – form a fittingly dramatic backdrop to an area of 390 square miles (1,000 sq. km). The Biosphere Reserve includes the Kogelberg Nature Reserve as part of its “core conservation area” and is the center of the Cape floral kingdom. 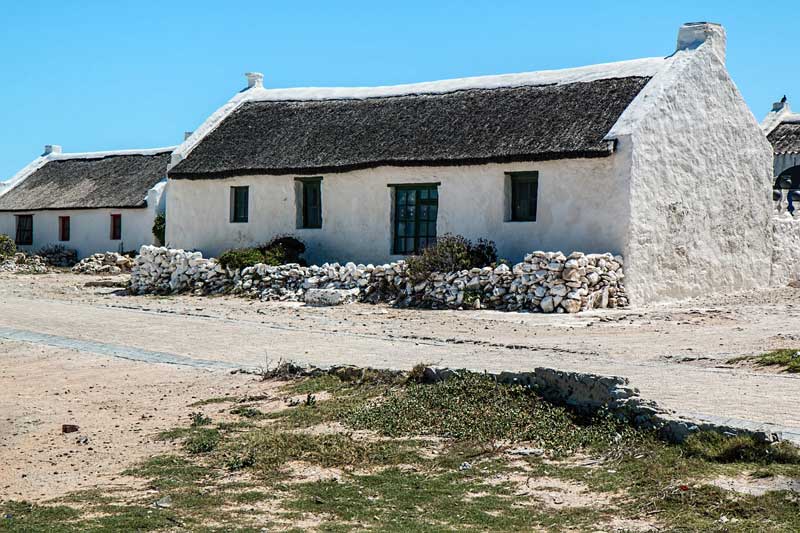 To give you an idea of the size and importance, we will demonstrate with facts as best we know them. Size, 1000 square kilometers. Population, 1,880 plant species – 77 of which occur nowhere else on earth. And don’t forget each species has babies, too. And we have no idea how many they are. But it is well populated and in fact, so well populated, it has no equal in the world.

Boarded by the Atlantic Ocean, the Kogelberg Biosphere Reserve boasts a craggy, stony shoreline scattered with superb, sandy beaches. The reserve is formed by a narrow band of coastal plain, hugging the ocean and spreading into the huge coastal mountains.

The Kogelberg Biosphere Reserve combines conservation alongside sustainable development for its communities. A portion of the Reserve is open for hiking along the valleys and waterfalls of the Steenbras River Gorge and the Palmiet River.  Plenty of small animals call this area home, among them the Cape fox, bat-eared fox, common duiker, Cape dassie (hyrax), the Cape leopard and many more.

Under UNESCO, Kogelberg is the “university” of biodiversity and was the first biosphere to be declared a World Heritage Site in South Africa in 1998.

How can somewhere that looks like nothing have so much?

Now, the exciting part! You don’t have to read anymore because we have a video, which does it best.