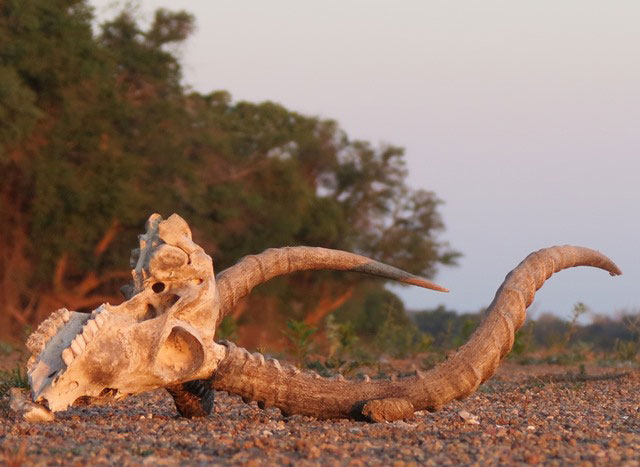 Here at Wildmoz bush camp, each day brings us closer to rain but when it will come is anyone’s guess. It is not Wildmoz’s policy to show animals suffering, so please imagine the situation for yourself.

Southern Africa is withering under a cataclysmic drought; here they are saying it’s the worst drought in a century and all over the region, humans are facing terrible food shortages.

This is the bushveld, winter is coming to a close, and the grass is always dry and sparse. Only this year there isn’t any grass, just bare and dusty ground. 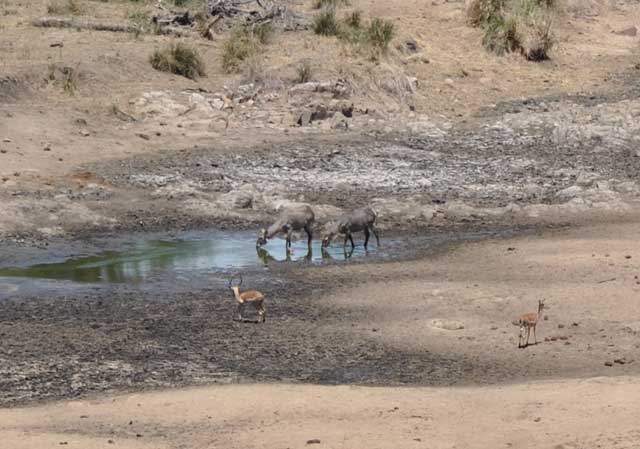 The culling of the grazers – those animals that live off grass exclusively – began sometime in June. Hippo and Cape buffalo are usually the first to die when the grass is depleted and hippos need water to live in, not just to drink. Other predominant grazers are wildebeest and zebra. 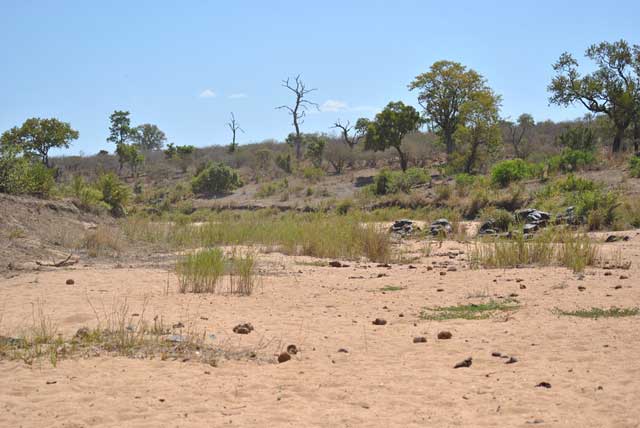 Not supposed to be dry

From the Sabi River to the Olifants River, the normally fecund terrain is barren with no grass for the animals to feed on. Elephants have been feeling the effects of the drought and are leaving the KNP borders to find food. 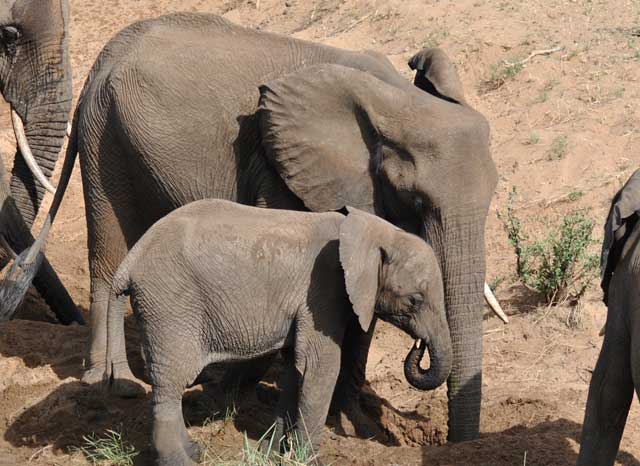 Elephants make a plan of old

Vehicle/elephant collisions are becoming a real danger – especially at night – as elephants break free from nature reserve borders and block roads as they search for food.

Predators like lion, leopard, cheetah and hyena tend to thrive during drought periods because food is abundant. Numbers inevitably increase as a result. 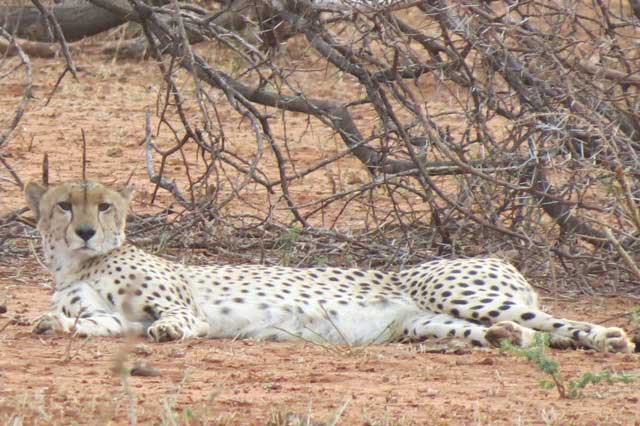 In the Kruger park, the culling process has started, with 50 hippos being culled already and another 100 planned for later in the year along with 200 buffalo. Apparently this is because of the lack of food, not water. 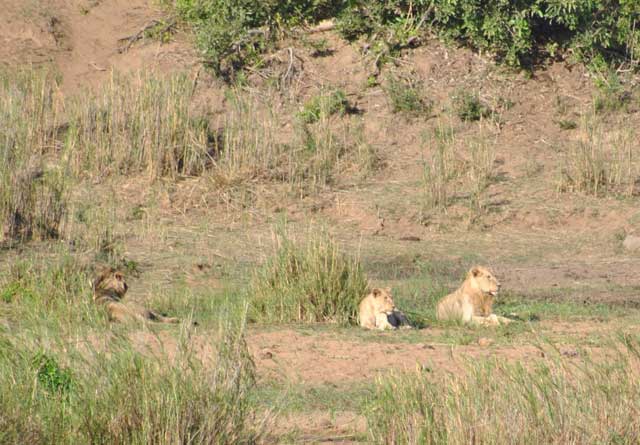 Lions where a river once flowed

Already, Kruger is in the process of registering the park’s abattoir in order to supply the NGO’s on the park’s borders with meat for the needy. 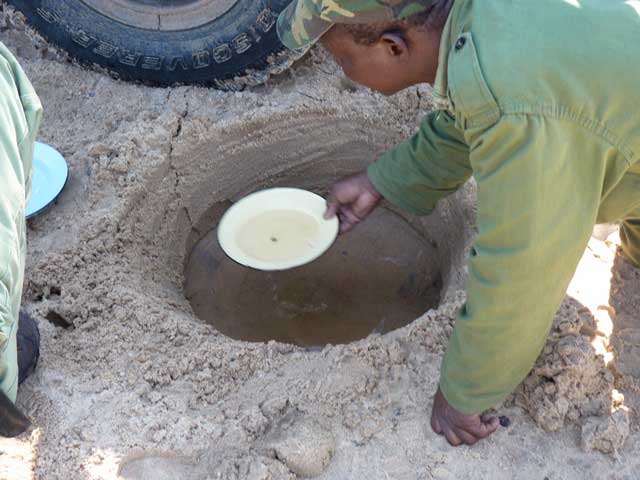 When September comes, spring is supposed to arrive and with it, the chance of rain increases by a third.