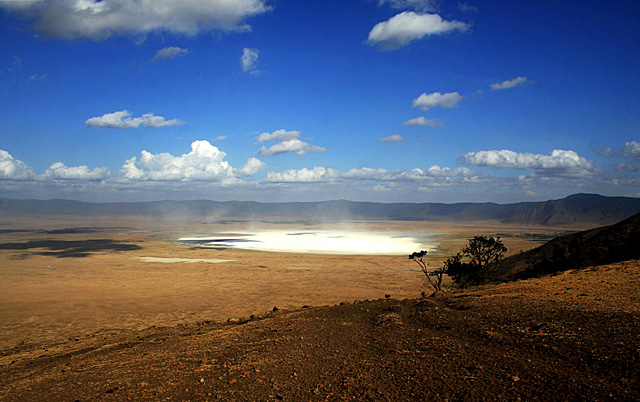 Africa is possibly the last enigma. But is it the exotic wildlife, formidable mountains, endless savannahs, or the hostile, beautiful deserts? Could it be the passion and warmth of the people, from Ras ben Sakka in Tunisia to Cape Agulhas in South Africa, expressing the determination of the human spirit to survive? See how many of these, you can already guess? 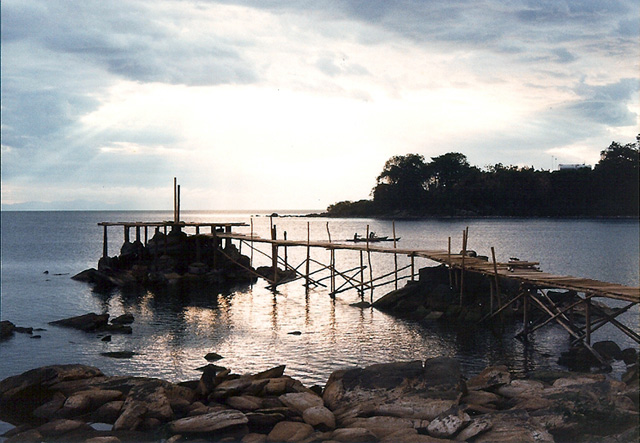 Lake Malawi. Thanks to JackyR 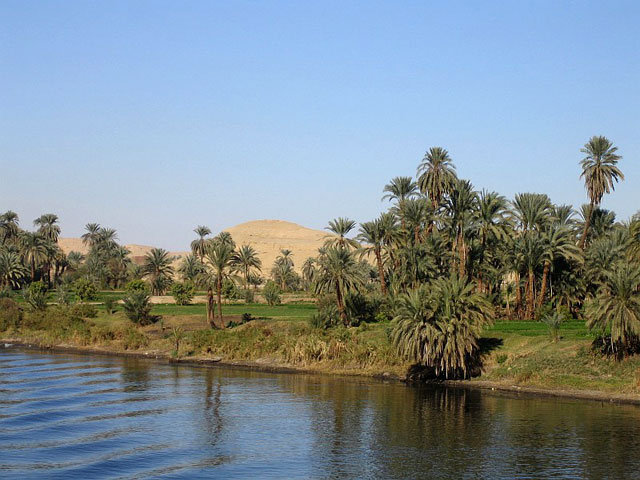 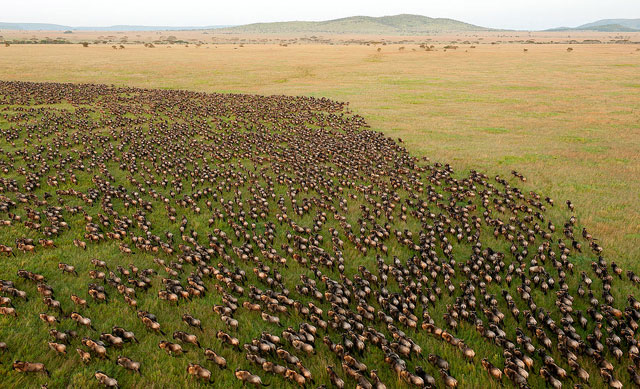 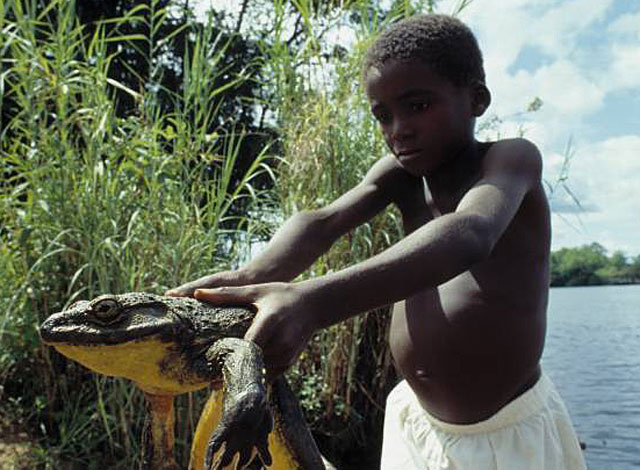 Goliath frog… easy does it 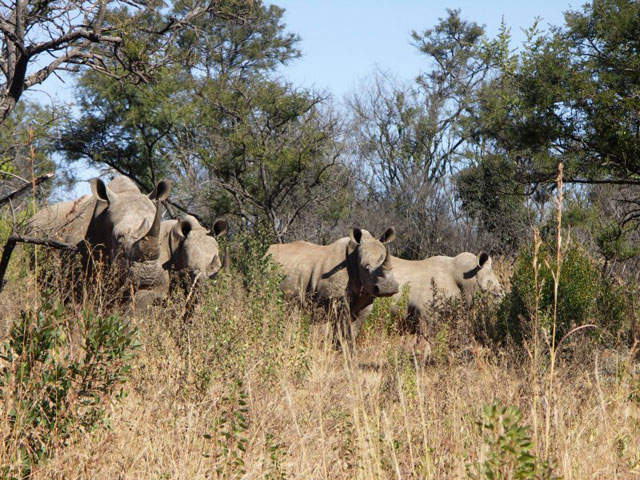 We’ve also got the largest reserves of precious metals with over 40% of the gold reserves, over 60% of the cobalt, and 90% of the platinum reserves.

Africa’s top trade partner is China but that’s another story. China was trading with Africa centuries before anyone else. Check back soon for the fascinating story of the real Sinbad the Sailor!

Blame it on the bossa nova, because I think you’ll like this video. The second largest frog in Africa lives in South Africa. Enjoy.