Mozambique: The Lost World Within 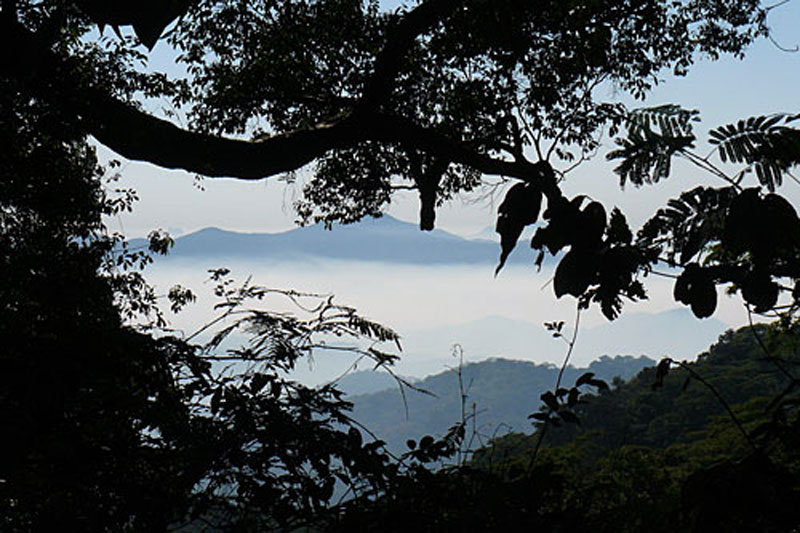 What’s another rain forest between friends?

Hidden forever – until now that is. A rain forest in Southern Africa and tropical as well. I was most amazed to discover sub-tropical Africa had a real tropical rain forest in our region. And I mean a real rain forest – so dense and wet, your feet begin to rot in your shoes!

The largest rain forest in Southern Africa is Mount Mabu. To be topographically correct, it’s the largest ‘medium altitude’ rainforest in the region – altitude 1,700m – 5,600ft.

Oddly, it was referred to as the Google forest, among other names. Reason? Well that’s obvious. Yes, it was discovered by someone looking for a specific spot on the earth using Google maps.

That someone is Doctor Julian Bayliss from Kew Gardens, London.

It would be pointless to try to tell the story better than the videos. But, what I can tell you, is the videos are well worth seeing, considering the time this forest took to be discovered, in a continent as old and populated as Africa. And, in an age when some people still think they know everything!

If you can, I would view this before someone puts up a fun park right in the middle of the mountain. For interest to the ecologist, the mountain has a breathtaking biodiversity. It’s nice to know, there have been a few new discoveries found there, like a parasitic plant, snake and pygmy chameleon. Video of the discovery by Dr Julian Bayliss.

Virtual Reality video for a look around. Use your mouse to click and move around.

There are many other videos on the subject if you look around YouTube. We are marking this place as a future exploration destination and the sooner, the better. Anyone volunteering their helicopter?
Site Map