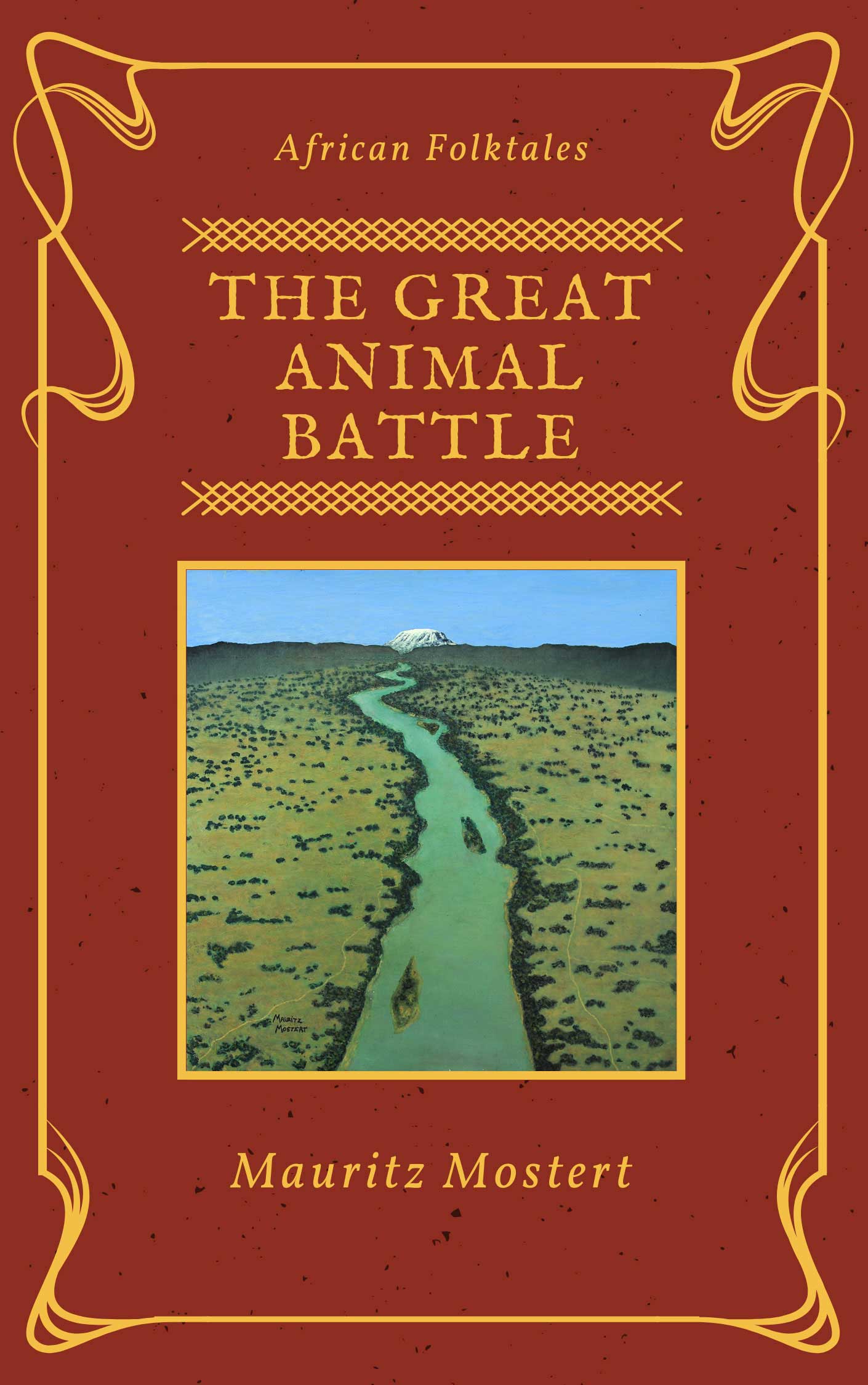 All rights reserved. No part of this publication may be reproduced, stored in a retrieval system, or transmitted by any means – electronic, mechanical, photographic (photocopying), recording, or otherwise – without prior permission in writing from the author.

(Excerpts from the book)

Long, long ago, somewhere in Africa, when all the people and animals were new, the darkest day in Africa started something like this.

Here, beginning at the beginning, at what was said to be the beginning, we do not know, because no one knows. Yet one thing we do know is the animal kingdom was still in its infancy, so as to say.

“I must say, I think I have eaten more Things-of-the-Earth than any other bird alive.”

“Never mind bird, I think you may have eaten even more than Lion, Hyena and Jackal put together.”

Lion was unimpressed with these vultures talking about him in this way, especially in his presence. He allowed them to rile him, letting them get under his skin, thereby falling right into their trap.

“Listen, you… black air pig, if I challenged you, you would simply fly away like a chicken-hearted escape artist. You only eat the dead you steal, where others kill. Your talk is big, but your heart is yellow. You are not even brave enough to back up your mouth in your own defense. As for you, you devious, bald, scavenging carcass percher, come down here and fight. How dare you come to bother peaceful creatures like us, minding our own business?”

The first onslaught by the Things-of-the-Air caught the Things-of-the-Earth by surprise, scattering them near and far. Lion roared to call order to his assembly, shaking the ground till even the trees lost some seeds, bringing leaves fluttering down. Lion motioned for them all to gather round. The whole mess was working on Lion’s sense of decorum, rattling his nerves.

“This is chaos. If there is going to be a battle, there must be order. Eagle, what are your thoughts?”

“I believe a battle someday is unavoidable. Therefore, to my mind, this day is as good a day as any.”

Laying Out the Battlefield

While the Things-of-the-Earth were laying out their battlefield, Lion with his compatriots passed by the river where Hippopotamus and Crocodile were awaiting their instructions.

“Because you Crocodile, are unpredictable, no one in their right mind would turn their back on you. I suggest you stay in the river to defend it. As for you Hippo, I also think since you with yours, know the ways of Crocodile with his, it would be best you help one another with the Otters at your sides to save the river from a take-over.”

Lion passing on by the river went about setting his troops by their respective family groups.

It was a cruel day that these creatures decided to annihilate one another. Although the judgement which made this story possible, from the point of the animals, was both fast and decisive. And brought a quick end to such a meaningless battle. This book is worth the read for the judgement alone.
The story goes on and for more…