Zachary Is His Name 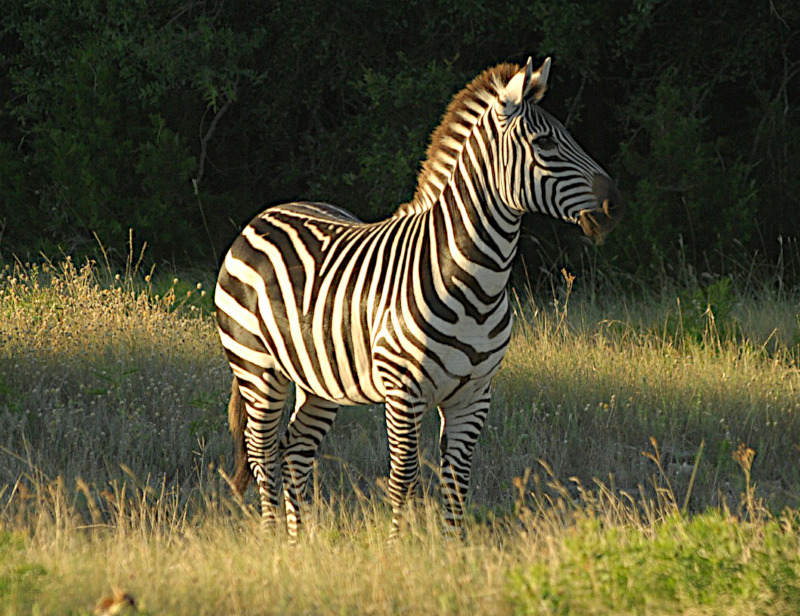 And this is his ballad

Zachary was a zebra, the cleanest in his herd

For a stallion in the bushveld, this really was absurd

His ablutions in the morning would take an hour or three

But Zachary was a dandy, as I’m sure you’ll all agree

He couldn’t lift a hoof until every stripe would gleam

And if he took a dust-bath, he’d swim to make them clean

All the other zebra rolled and ran and played

Their stripes were full of dust but no one was dismayed 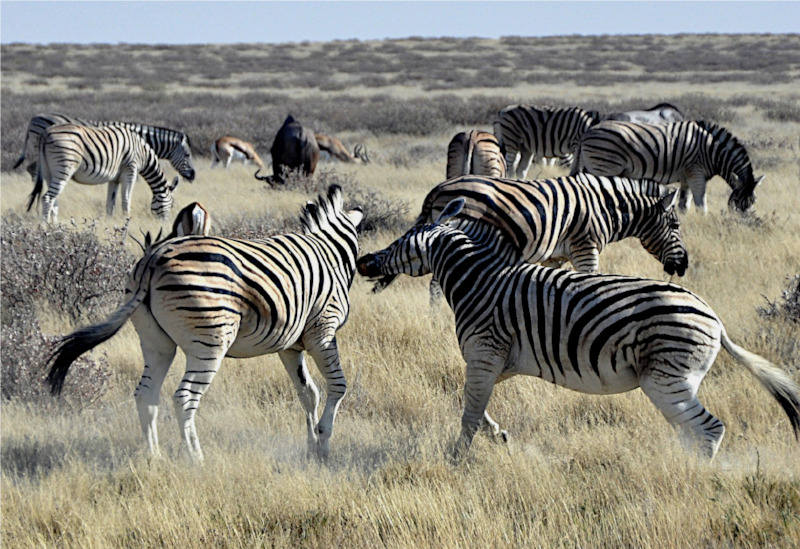 Poor Zach would stand about, watching all the fun

While his childhood friends would play, ‘neath the warming sun

And she thought it very dreadful that Zach was left alone

Hoping she could help him and maybe set him free 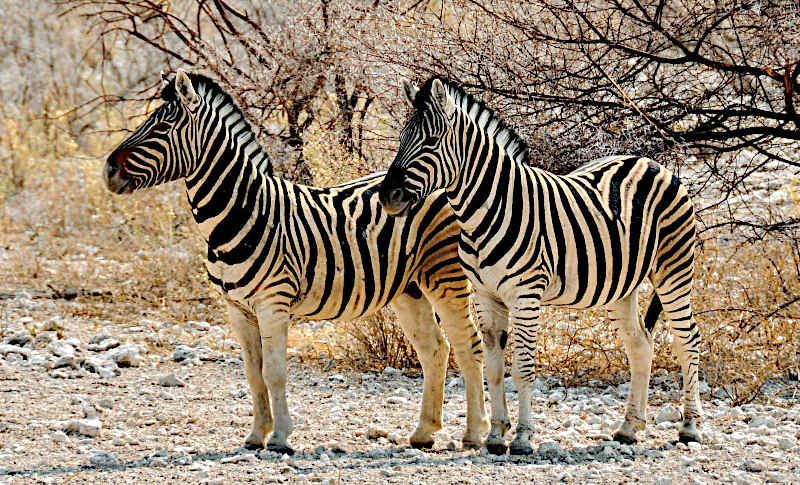 They walked beside the river, avoiding any muck

Then went along the sandbanks as Zach enjoyed his luck

Zelda was so pretty, with her stripes all black and white

The two would graze together, snorting while they ate

When rains began to softly fall and wash the bushveld clean 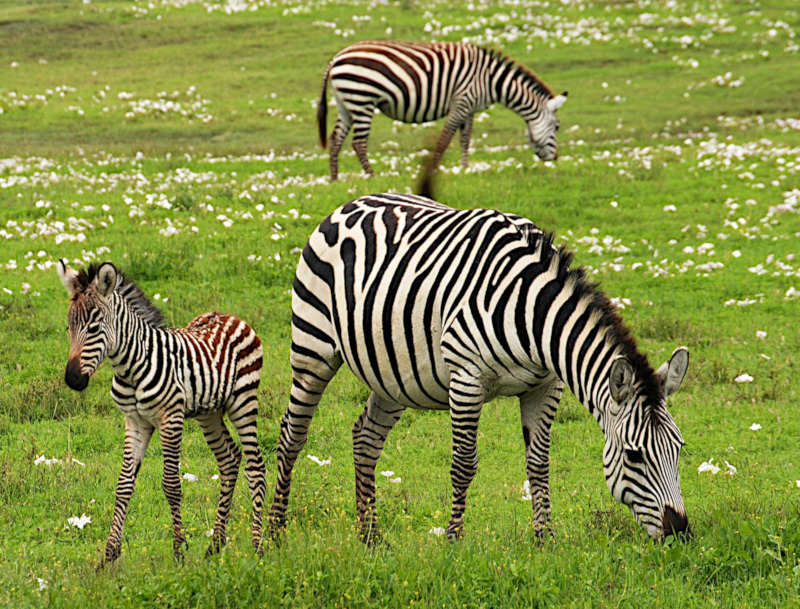 The dandy had been forgotten, to never rise again

Zelda had a foal before the summer’s heat

And Zachary was a Papa and his baby was so sweet