From Coast to Coast Back to the Bush 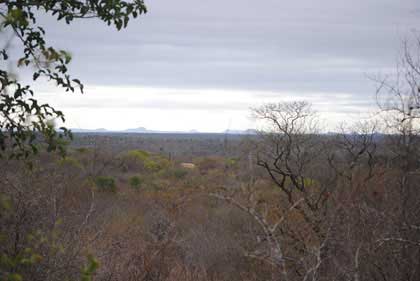 Our Tree House View of the Kruger Park Bush

As a Webmaster, it disappoints me to see that we’ve dropped in Web ranking. Although it had to be done. Taking the risk of losing Web ranking or not moving to the bush is not too much of a conundrum. The move had to come and as a result, our websites suffered for it. All things being equal, it pleases me to announce that the articles will flow fast and furiously now that we are back in the bush. 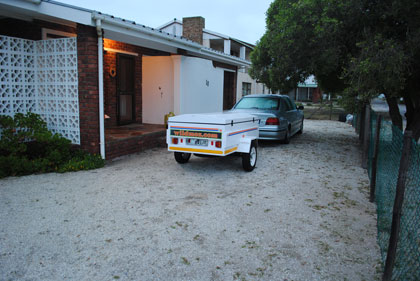 On the brighter side, we have made it, so our Web ranking will improve again. All in all, after a short reccy of the area, Cari and I are very impressed with this part of the world with its abundance of game, birds and indigenous fauna. The shops are far but adequate for regular supplies and the prices, higher than we’re used to, although in many cases better than the Cape region. Three of the best are meat, vegetables and fruit, beyond our expectations in good quality. 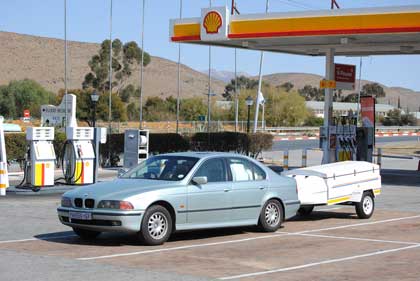 Midway between the West Coast and East Coast

Its still winter here. As you can see from the photos, the deciduous trees have no leaves. There has been a noticeable growth in leaves since we arrived a week ago and summer is imminent. This is also evidenced by the overcast weather today and the promise of rain is in the air. The guineafowl are starting their mating calls and pairing off, which is always a signal to me of spring. Then a little more observation opens up the many changes in animal behavior, especially with the birds. 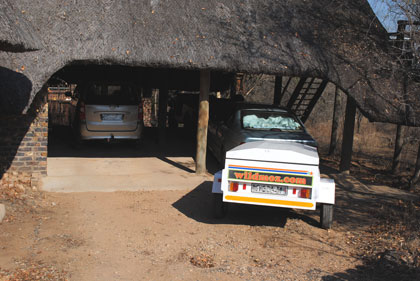 In The Bush on the East Coast

It’s  wonderful to be back in the bush after so many years traveling around the world. We are living in a thatched tree house, looking out over the immediate bush and on over the Crocodile river into the Kruger National Park. For references, I have put up a number of photos taken in stolen time, as we unpack, admin and generally establish our credentials with Post Office, shops, services and of course, internet connections. The hardest has been internet connections, for the office desktop and Wi-Fi complications in a remote area not familiar with these new types of technology. But I would trade that problem for being in the bush anytime. This doesn’t help towards our Web ranking improving faster, although in a roundabout way, our being finally settled is a definite plus. 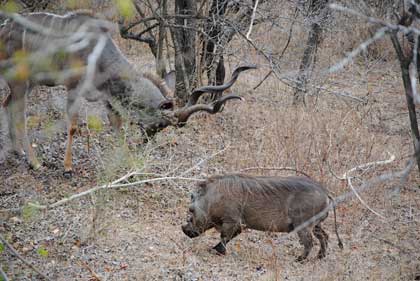 A scuffel broke out between these two

When My Nikon Let Me Down

My Nikon somehow never took the next five photos of these two having a scuffle. Nikon say it’s battery power and I must get the larger battery mod. Sure, next it’s an upgrade, you know the story. We are hoping to post more often, now that we’re where we belong after so many years. Its been very tough and in fact tougher than I thought possible. Now maybe we can rest and write in peace. 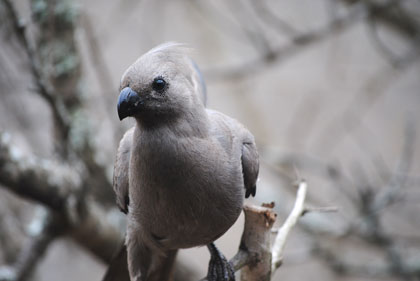 This Loerie Thought my Lens Cap was Still on