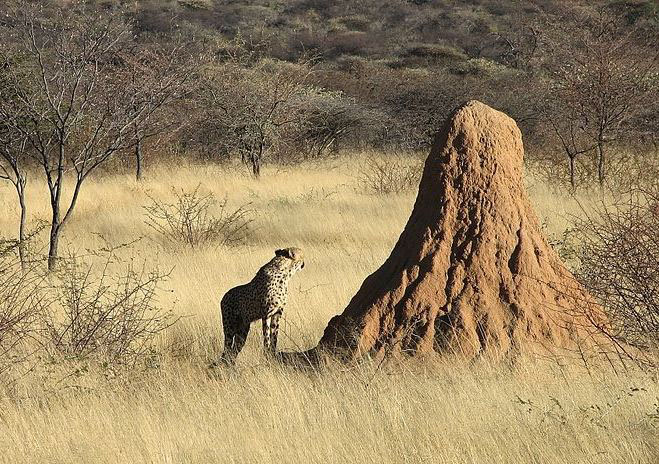 Castle of the White Ants

The Ants Call a Council

Long, long ago somewhere in Africa… When the earth and all the people and animals were new… The ants decided to have a conference. Since ancient times, the ant has had many enemies and because ants are small and some say destructive, there have been many slaughters among them. Most of the birds were their enemies.  But Anteater and Aardwolf lived almost entirely from them. Centipede tormented them all the time, whenever he had the chance. 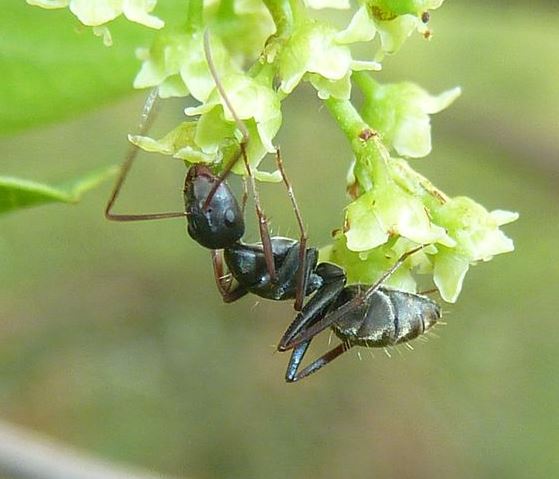 All the Ant Kingdom Were There

Those present were Red-ant, Rice-ant, Black-ant, Wagtail-ant, Grey-ant, Shining-ant, and all the other ant tribes. The discussion was a true babel of diversity, which continued for a long time and came to nothing. Every ant kingdom had a different plan that seemed fit and proper for them… 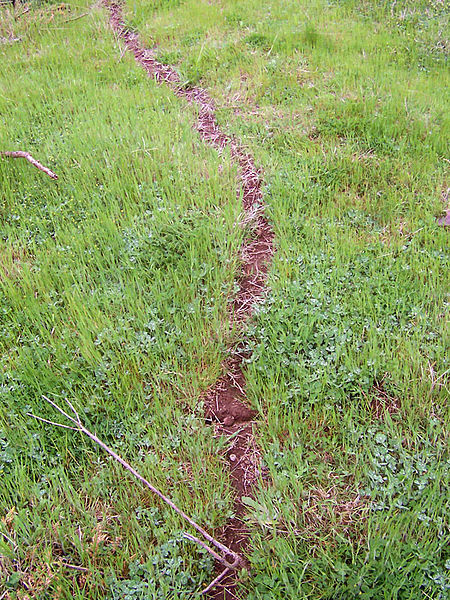 On the Move – Ant Trail

The Best Unity on Earth

Now nowhere in the world could such great unity be seen as that which existed in each separate ant kingdom. Every individual ant had his appointed task; each did his work regularly and well. 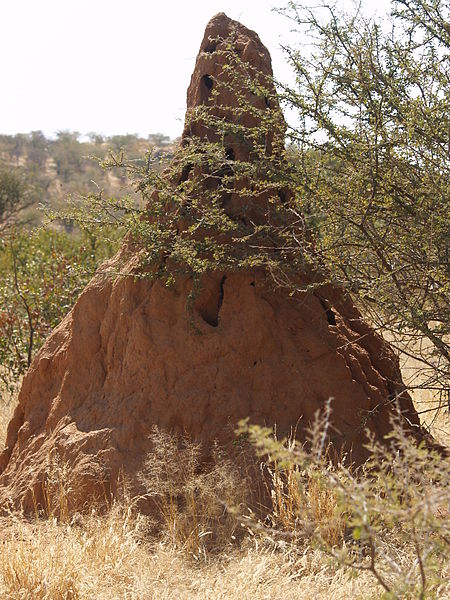 Ignoring Their Trials They Pressed On

But each tribe did this in its own way, and not one of them thought of protecting themselves against the onslaught of the birds or Anteater, Aardwolf and Centipede. 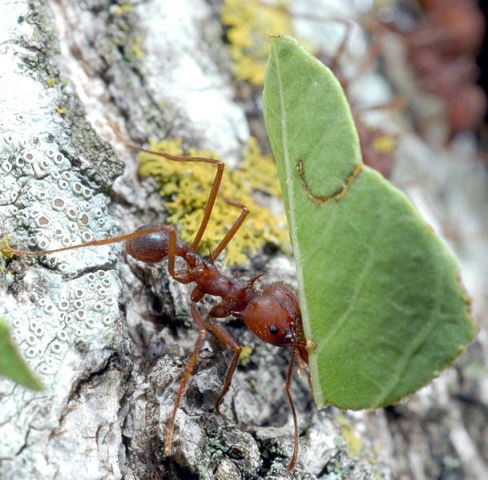 And Still They Pressed On

When the king of the Insects got word that the council had fought and bickered and disagreed so badly, that nothing could be decided. He sent all the ants the Secret-of-Unity, and the Message-of-Work-Together.