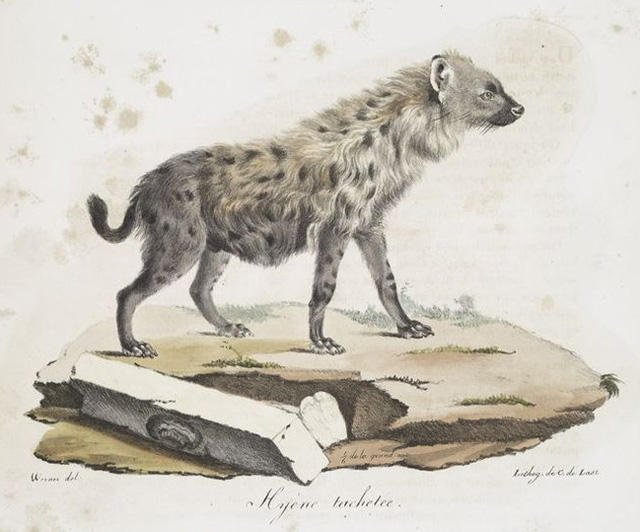 An old warrior gives a lesson

Long, long ago somewhere in Africa… When the earth and all the people and animals were new… One crispy spring morning, Hyena wakened from a deep sleep, yawned a few times and stretched his wirey old frame into shape, preparing himself for the hunt.

The old fellow, now alone in his mature years and deciding on the valley for an easy hunt, moseyed on down the pathway. Deep in thought and passing by a pile of old bones, his belly grumbled from the memory of a one-time tasty meal. 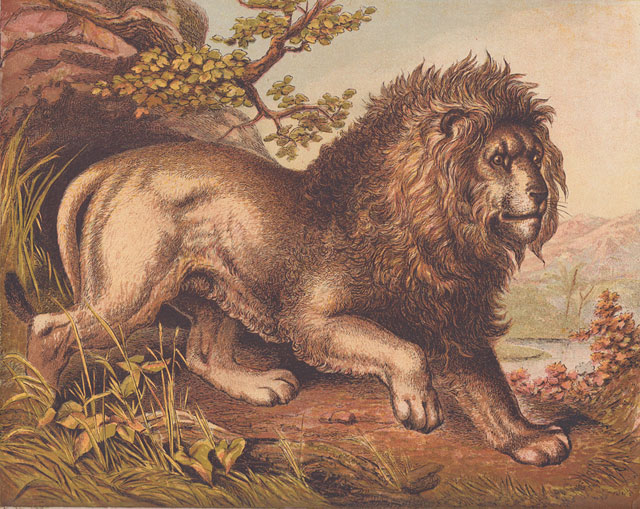 And coming up with a quick plan, he slowly and purposefully made his way back to the pile of bones he had passed earlier on his way down to the valley.

You know the bones? The bones that made his tummy grumble? Yes, he was making his way back to those old bones, while the lion stalked him ever closer, slinking from bush to bush intently eyeing him as he went.

The lion, seeing a chance to pounce, maneuvered himself into a good position. 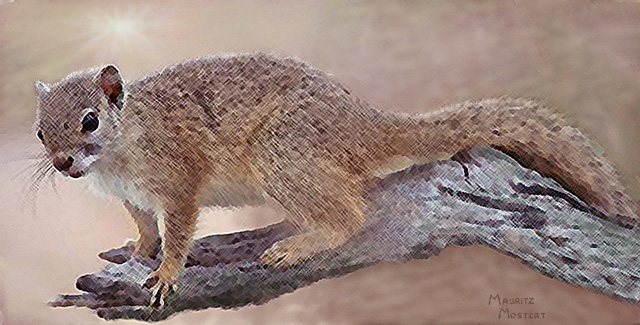 It will come as no surprise to you, that Squirrel was watching this whole affair from his lofty arboreal – tree – position. Having perched himself high above Lion in a tall tree, he announced his presence.

“Ahoy there! Lion! It’s me, Squirrel, your friend for the future.”

Lion looked up, squinting into the sunlight and saw Squirrel peering down at him with a silly grin on his face. Realizing Squirrel had probably seen the whole scene, he embarrassingly cleared his throat.

The story goes on…