Wildlife Capture School Is Back 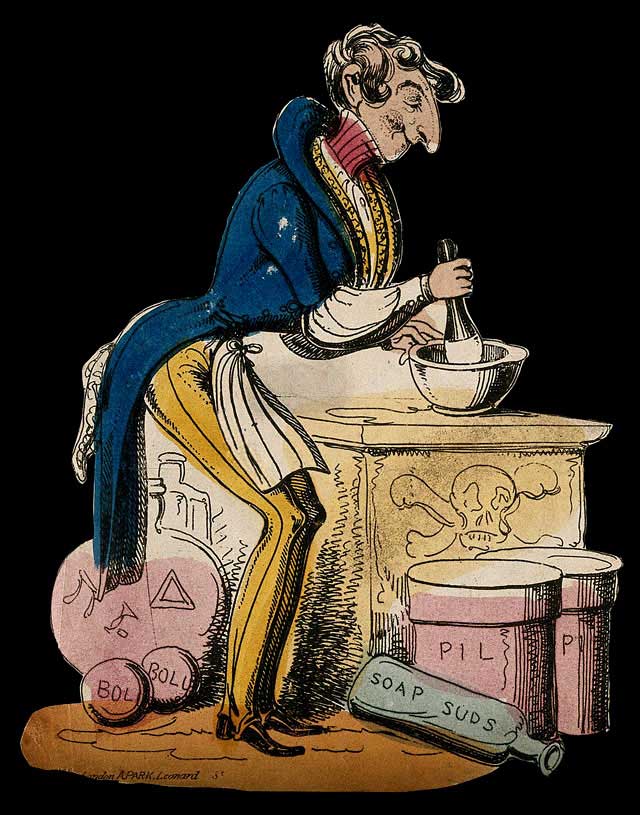 And that means, extreme capture course time. I was inspired this year to do an article about, or should I rather say, give a nod to this very popular happening, namely the Wildlife Capture School, which is an annual summer wildlife event in Southern Africa.

All over the world, vets from private and national parks like the Kruger and in many cases their support teams, are right now taking part at this wonder venue for the annual Wildlife Drugs Course for 2017, being held at Malilangwe Wildlife Estate in Southern Zimbabwe.

What you are about to see, are first, a video of the AWMC’s team and equipment being filmed by an American filmmaker Razor Dobbs, for his RAZOR DOBBS ALIVE television series, showing the good work AWMC are doing for wildlife all over Southern Africa. If you are a regular Wildmoz follower, you will be well versed with our involvement in AWMC and if not, see our “About” page. The two people you find featured most in the video, are NJ, the helicopter pilot and Josh, the free riding gunslinger in the back. These two are lecturers at the course and directors of AWMC, – Mike Le Grange, being the cornerstone of the company.

If you watch any wildlife on TV, you are sure to have come across Animal Planet, wild capture school is presented by them.

Our second video is a teaser promoting Animal Planet, which all leads us back to why this article came about. I decided it was time to sing the praises of the many brave and dedicated people who have been a critical key to saving our wildlife for now and the future and at the same time bringing joy to so many people.

Don Percival from Goddunnit Promotions here presents the legal WILD CAPTURE SCHOOL taster from the 2014 series! You can follow this six-part series on TV at Animal Planet.